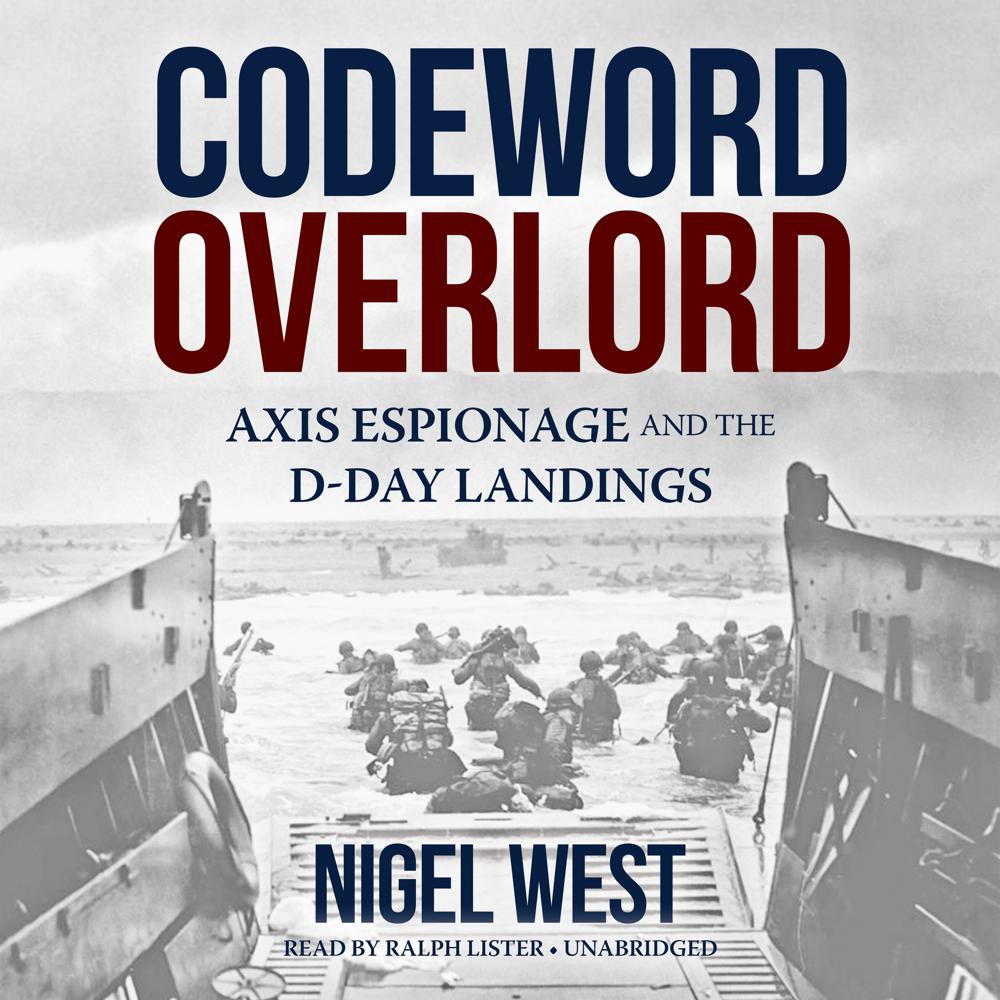 The Allied invasion of Europe during summer 1944 was widely expected, and it fell to the Axis intelligence services to provide High Command with advance warning of the precise date and place of the landings. Using cryptanalysis of Allied signals, undercover agents and ships, and photographic evidence, Axis intelligence was pitted directly against their Allied counterparts, who actively tried to create a decoy and aim their enemies at the wrong location. The success of Operation Overlord has played a large part in historians usually disparaging the German army as incompetent and corrupt. However, recently declassified documents suggest a different story. Spies on the ground, codebreakers from across the Axis, and photo intelligence: theirs was a sophisticated, integrated intelligence system that was supremely conscious of the Allies’s counter-intelligence schemes. For the first time, acclaimed intelligence author Nigel West provides the full, true story of Axis intelligence and how they affected the events of the D-Day landings.