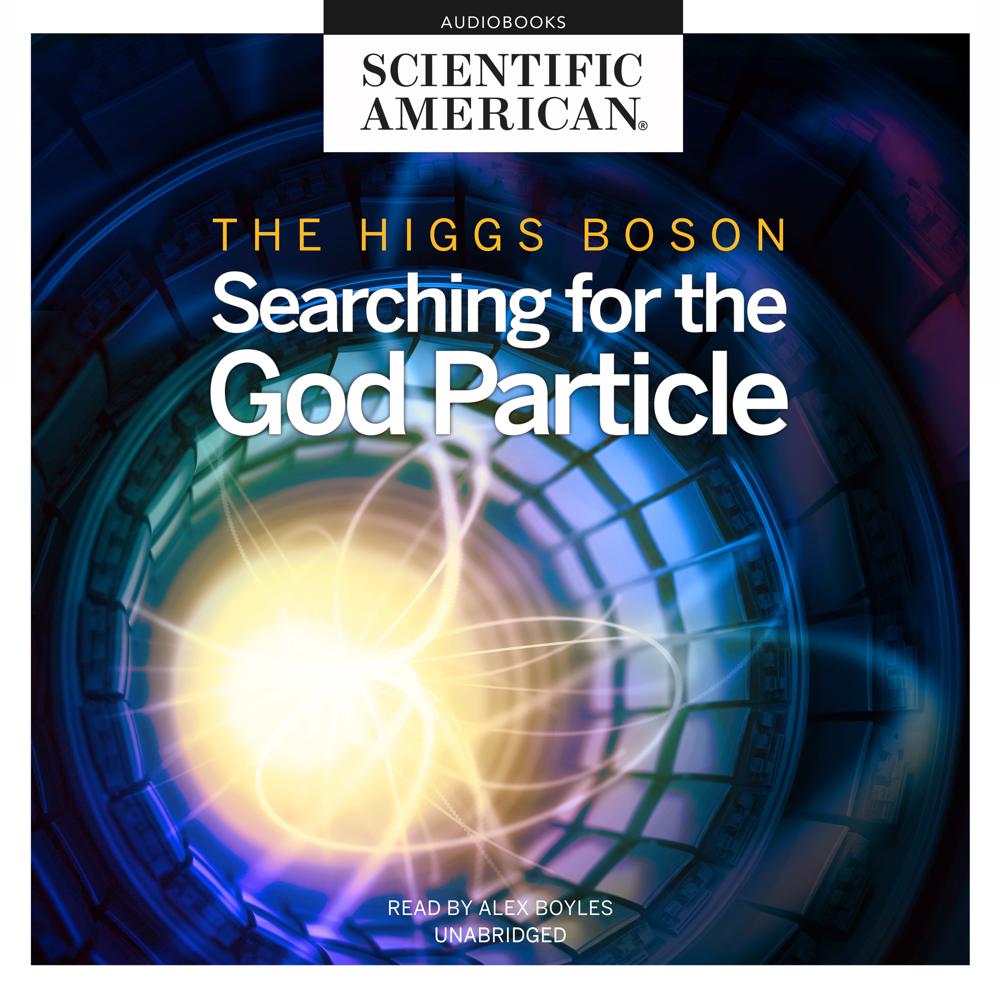 One of the biggest discoveries in physics, the quest for the Higgs boson demonstrates the value of a good theory. In July 2012, a Higgs-like particle was found near the energies scientists predicted. Now, armed with better evidence and better questions, the scientific process continues. In this audiobook, we’ve gathered our best reporting to explain that process—the theories, the search, the discovery, and the ongoing questions.