His Brain, Her Brain
Scientific American 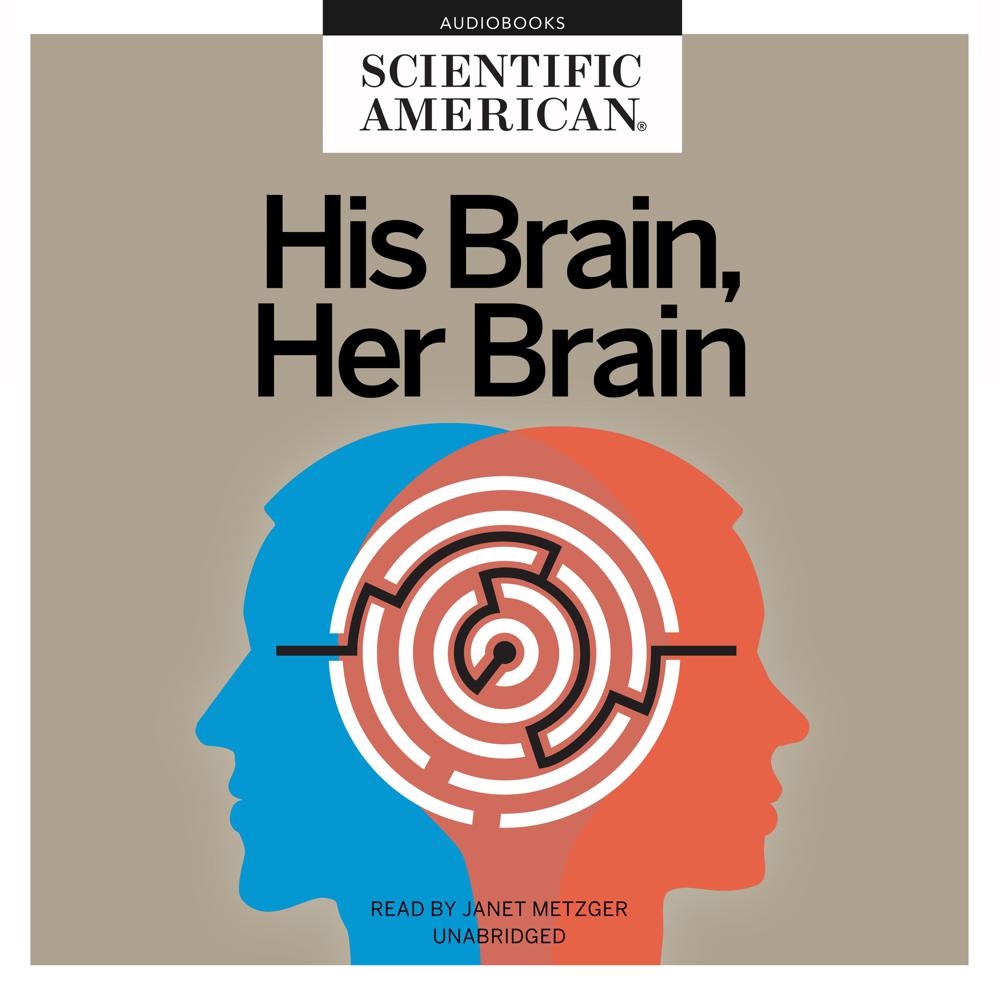 Boy or girl? Even before a person is born, that’s the first thing everyone wants to know—underscoring just how much value human societies of all types place on gender.

In His Brain, Her Brain, we take a closer look at the anatomical, chemical, and functional differences in the brains of men and women—as well as some surprising similarities. For instance, studies of infants find few differences in cognitive skills between boys and girls; but there is no denying that boys love trucks, whereas girls prefer dolls.

While some gender differences are evident even on the first day of a baby’s life, most of these discrepancies start out small but get amplified by our gender-obsessed culture. Tea parties and wrestling matches leave their stamp on growing brains, but the gap that separates boys and girls would be less noticeable if parents encouraged activities such as reading for boys and video games for girls.

Few sex disparities are as hardwired as popular accounts make them out to be. A better understanding of the real—and imagined—differences between his brain and her brain can help us overcome cultural biases, improve communication, and strengthen relationships.