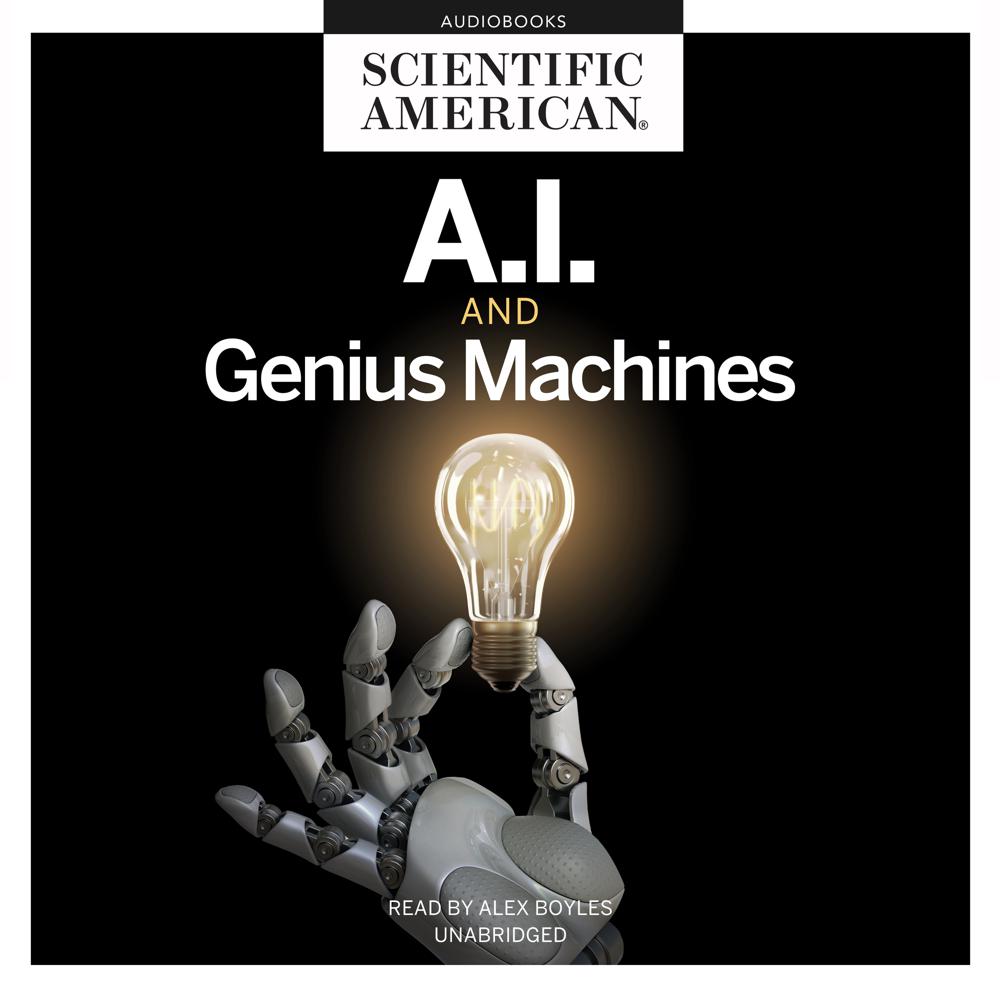 In science fiction, artificial intelligence takes the shape of computers that can speak like people, think for themselves, and sometimes act against us. Reality of course is vastly different, though in many ways computers surpass their fictional counterparts. This book reviews work in the field and covers topics from chess-playing to quantum computing. The writers tackle how to make computers more powerful, how we define consciousness, what the hard problems are, and even how computers might be built once the limits of silicon chips have been reached.