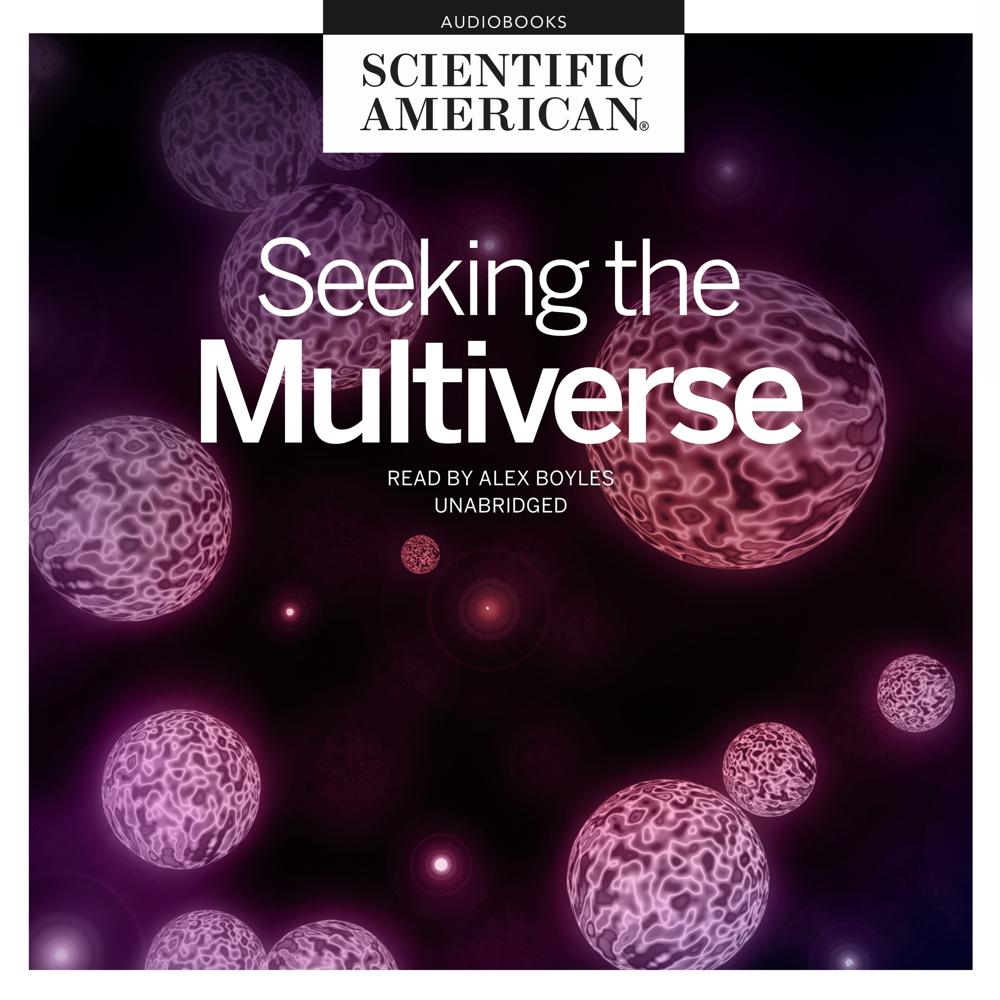 Instead of “what if the South won the Civil War?” cosmologists ask, “what if the constants that make up the fundamental building blocks of physics were different?” Physicists argue that any slight change to the laws of physics would mean a disruption in the evolution of the universe, and thus our existence. With the many factors that had to align for us to exist, it can seem like the laws of physics might seem finely tuned to make our existence possible. Instead of a supernatural or divine explanation, this book explores the possibility is that our universe isn’t the only one.

Cosmology and the universe, Space science