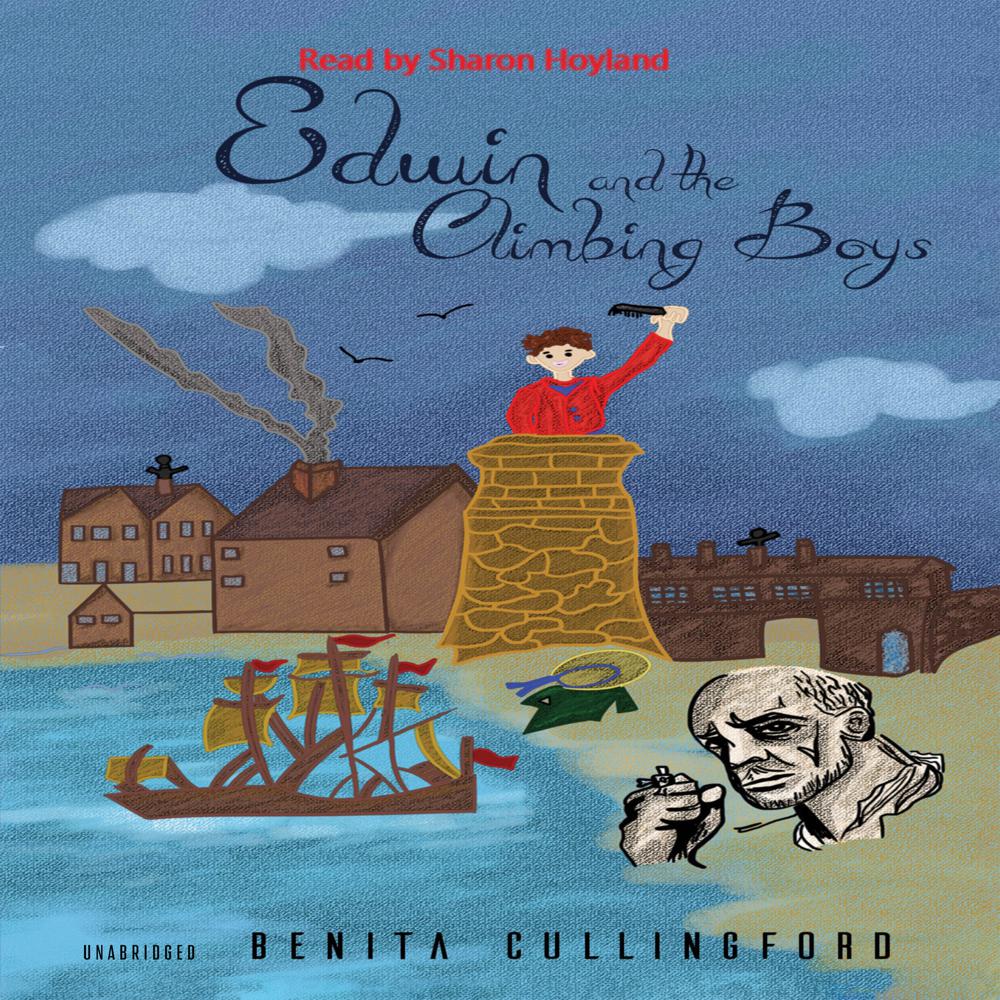 “Will you tell me a story?” little Pete whispered.

Edwin gazed across the rooftops. “Once upon a time,” he began, “in a faraway land, there dwelt an English man. He lived with his wife in a big house called an Embassy. They had a privileged child who didn’t go to school. Tutors came and taught him how to be a gentleman.” He paused. Pete’s eyelids were drooping. “The boy’s mother took him to England for their holidays, where they stayed with his uncle, Lord Robert, an Admiral of the Fleet.”

Pete was asleep. Just as well, Edwin thought, his life was no fairy tale.

After Edwin witnesses his parents’ death in a fire at sea, his uncle sends him to an academic boarding school. An unexpected encounter with climbing boys, Smudge and Jake, leads to an adventure beyond his wildest dreams.

Informative and heart-warming, the story gives an intriguing insight into chimney sweeping in eighteenth-century London.