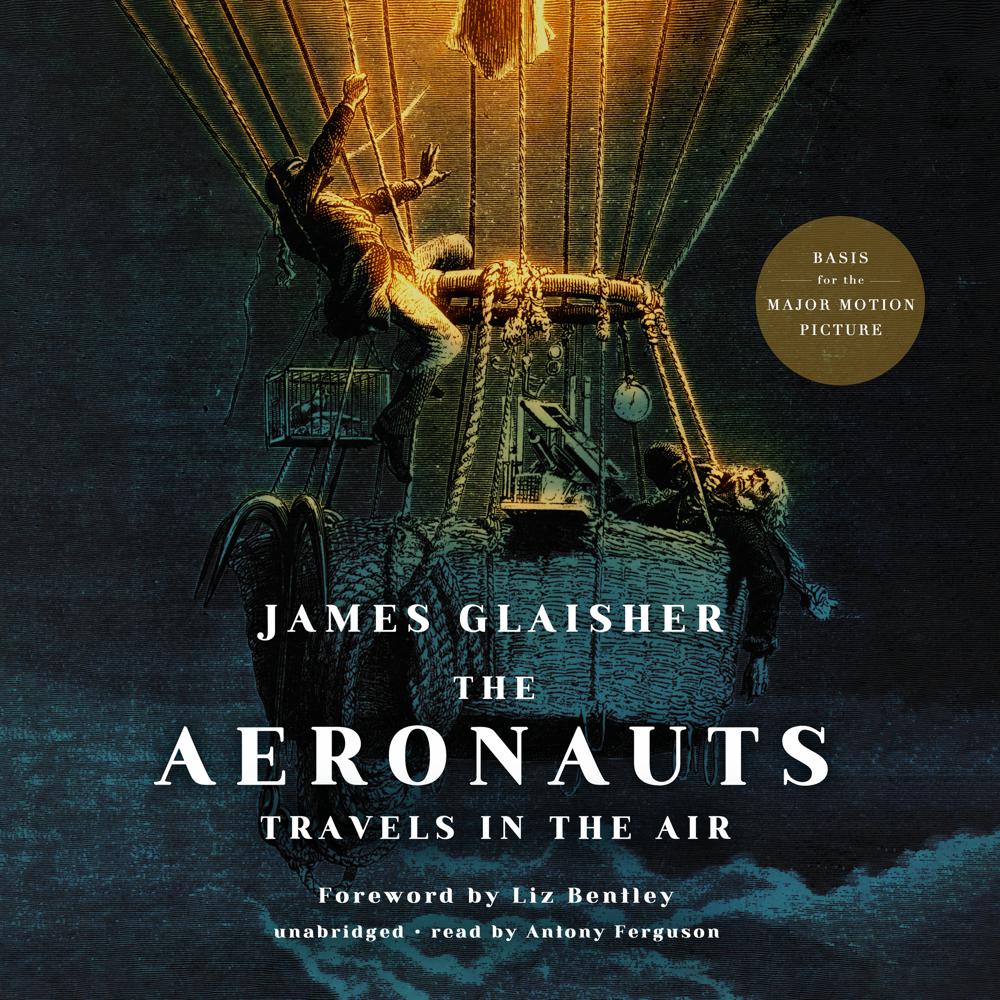 In 1862, ambitious scientist James Glaisher set out to do the impossible: ascend higher into the skies than ever before to establish his groundbreaking research.

Glaisher’s death-defying journey forms the story of the major motion picture The Aeronauts, starring Eddie Redmayne as Glaisher and Felicity Jones as his balloon companion, Amelia Wren. Written in his own words, The Aeronauts chronicles Glaisher’s incredible flights and discoveries first hand, as well as his observations on the pioneers who came before and inspired him.

Includes an introduction by Professor Liz Bentley, Chief Executive at the Royal Meteorological Society, of which Glaisher was a founding member in 1850