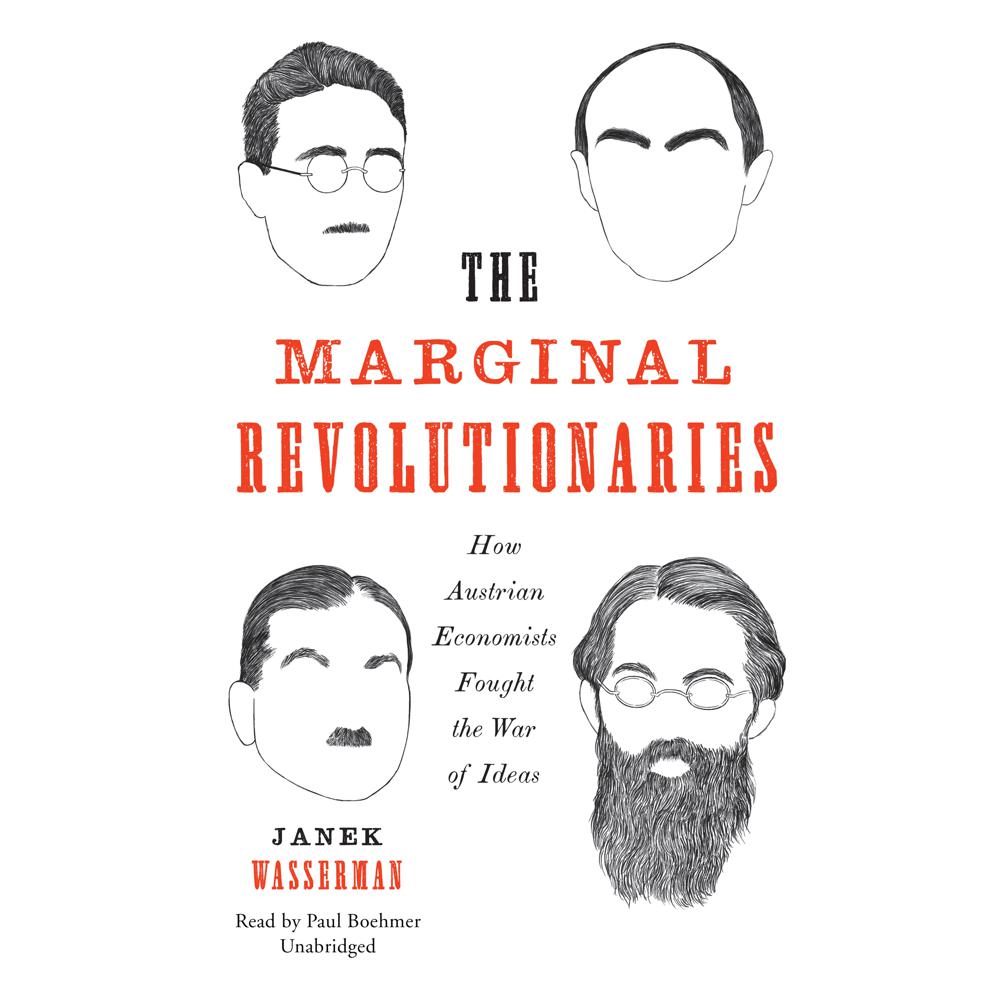 A group history of the Austrian School of Economics, from the coffeehouses of imperial Vienna to the modern-day Tea Party

The Austrian School of Economics—a movement that has had a vast impact on economics, politics, and society, especially among the American right—is poorly understood by supporters and detractors alike. Defining themselves in opposition to the mainstream, economists such as Ludwig von Mises, Friedrich Hayek, and Joseph Schumpeter built the School’s international reputation with their work on business cycles and monetary theory. Their focus on individualism—and deep antipathy toward socialism—ultimately won them a devoted audience among the upper echelons of business and government.

In this collective biography, Janek Wasserman brings these figures to life, showing that in order to make sense of the Austrians and their continued influence, one must understand the backdrop against which their philosophy was formed—notably, the collapse of the Austro‑Hungarian Empire and a half‑century of war and exile.

“Wasserman’s study is learned and accessible, demystifying and elegant; above all, it corrects popular misconceptions about the origins and legacies of Austrian economics.”

“Wasserman has done the impossible, producing a readable guide to the whole story while shirking none of the [Austrian] School’s complexity. A serious achievement.”