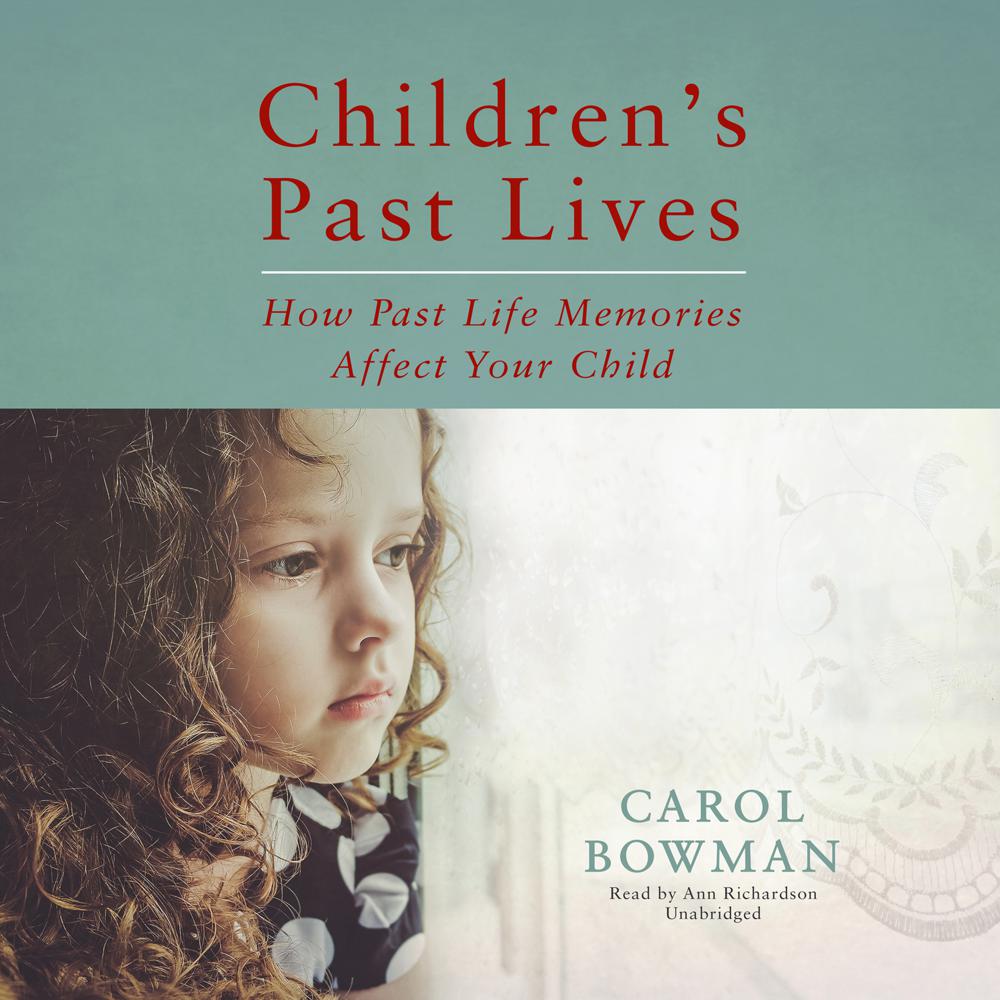 Has your child lived before?

In this fascinating, controversial, and groundbreaking book, Carol Bowman reveals overwhelming evidence of past life memories in children. Not only are such experiences real, they are far more common than most people realize.

Bowman’s extraordinary investigation was sparked when her young son, Chase, described his own past-life death on a Civil War battlefield—an account so accurate it was authenticated by an expert historian. Even more astonishing, Chase’s chronic eczema and phobia of loud noises completely disappeared after he had recalled the memory.

Inspired by Chase’s dramatic healing, Bowman compiled dozens of cases and wrote this comprehensive study to explain how very young children remember their past lives, spontaneously and naturally. In Children’s Past Lives, she tells how to distinguish between a true past-life memory and a fantasy, offers practical advice to parents on how to respond to a past life memory, and shows how to foster the spiritual and healing benefits of these experiences.

Perhaps the most moving, convincing, and best-documented evidence yet for life after death, Children’s Past Lives will stand alongside the classics of Betty J. Eadie, Raymond Moody, and Brian Weiss in its power to comfort, uplift, and transform our thinking about life after death.

The afterlife, reincarnation and past lives, Memoirs

“Bowman gives us a guide for recognizing and handling such episodes. She writes not just as a researcher but as a mother who has seen her own children go through the experience.”

“Part memoir, part guidebook for parents, part summation of the works and philosophies of such respected authorities as Jungian therapist Roger Woolger, psychologist Helen Wambach and psychiatrist Ian Stevenson…This book argues passionately for the existence of past lives…Once remembered, a death may become a source of inspiration, according to Bowman. Clearly written…this study should appeal to a broad range of New Age readers.”

“An outstanding and courageous book…truly important because children are trying to tell us about their past lives, and we must not remain deaf.”