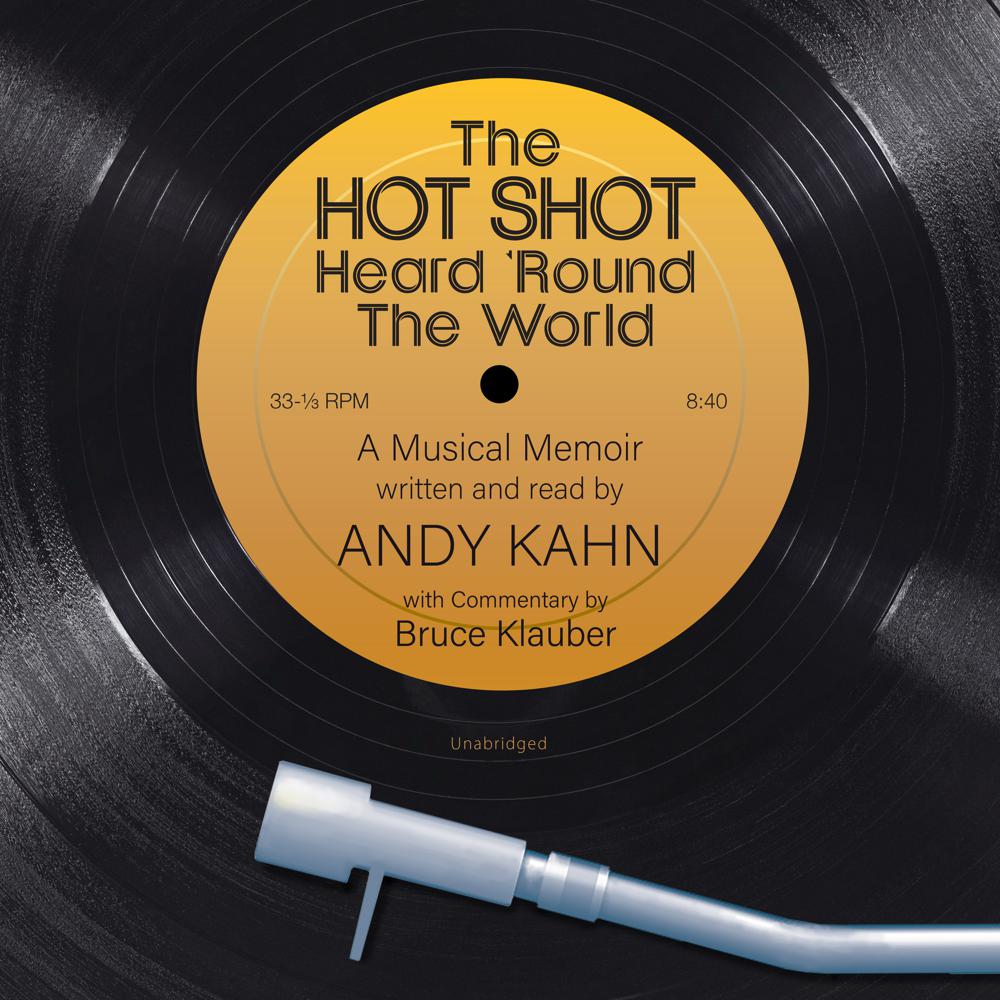 The Hot Shot Heard ’Round the World is the singular story of an extraordinary life deeply entrenched in the entertainment industry, hit recordings, disco nights and delights, hot jazz, and the humbling experiences of achieving fortune and fame coupled with losses and gains.

Recorded in 2019 at 100 South Studios, Philadelphia, PA, by Aden Ohayon

“I’ve known Andy Kahn since he was ten. I’ve watched him succeed in a variety of musical pursuits as a performer, songwriter, record producer, and music educator. His new book The Hot Shot Heard ’Round the World chronicles his experience in the music business from a number of perspectives. A real life-learning curve.”

“Superbly written, so interesting and informative…Bravo!”

“My main man Andy Kahn has kept them rockin’ and dancing in the aisles for almost 50 years with his swinging jazz piano, his legendary dance hit ‘Hot Shot’ and now with this book The Hot Shot Heard ’Round The World.”