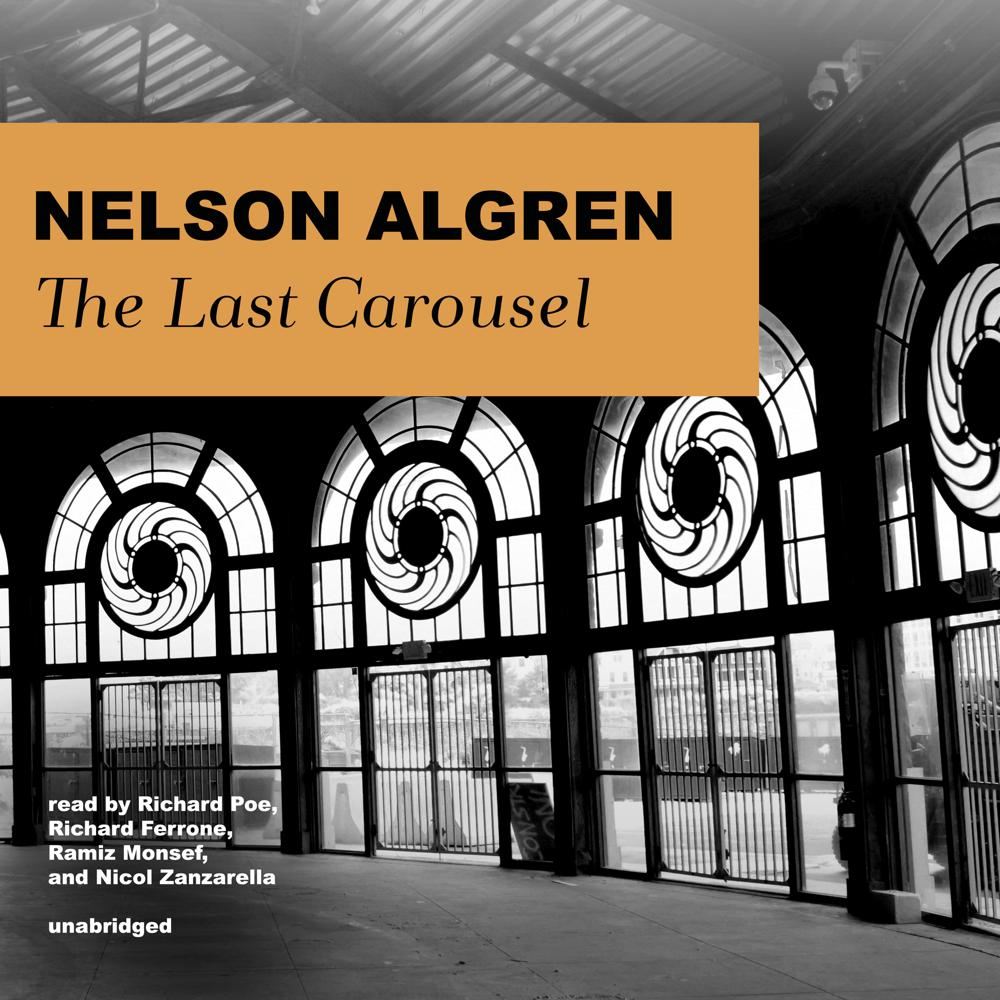 The fiction and reportage included in The Last Carousel, one of the final collections published during Nelson Algren’s lifetime, was written on ships and in ports of call around the world, and includes accounts of brothels in Vietnam and Mexico, stories of the boxing ring, and reminiscences of Algren’s beloved Chicago White Sox, among other subjects. In this collection, not just Algren’s intensity but his diversity are revealed and celebrated.

“Nelson Algren is a past master at authenticating—without romanticizing and without patronizing…The work of a true bohemian.”