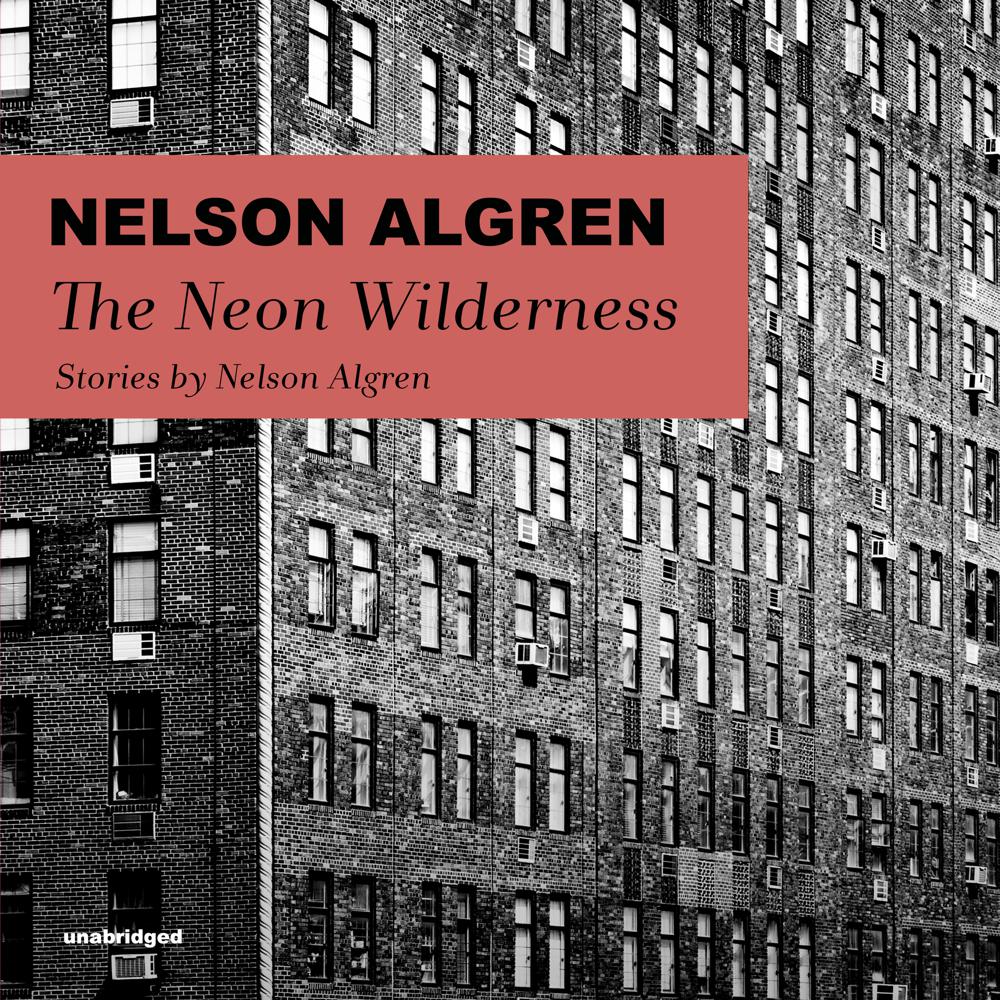 As rock and roll novelist Tom Carson writes in his introduction, “The Neon Wilderness is the pivotal book of Nelson Algren’s career—the one which bid a subdued but determined farewell to everything that had earlier made him no more than just another good writer, and inaugurated the idiosyncratic, bedeviled, cantankerously poetic sensibility that would see him ranked among the few literary originals of his times.”

Algren’s classic 1947 short story collection is the pure vein Algren would mine for all his subsequent novels and stories. The stories in this collection are literary triumphs that “don’t fade away.”

Among the stories included here are “A Bottle of Milk for Mother,” about a Chicago youth being cornered for a murder, and “The Face on the Barrome Floor,” in which a legless man pummels another man nearly to death—the seeds that would grow into the novel Never Come Morning. Algren’s World War II stories whose final expression would be in the novel The Man with the Golden Arm are also part of this collection. “So Help Me,” Algren’s first published work, is here. Other stories include, “The Captain Has Bad Dreams,” in which Algren first introduced the character of the blameless captain who feels such a heavy burden of guilt and wonders why the criminal offenders he sees seem to feel no guilt at all. And then there is “Design for Departure,” in which a young woman drifting into hooking and addiction sees her own dreaminess outlasting her hopes.