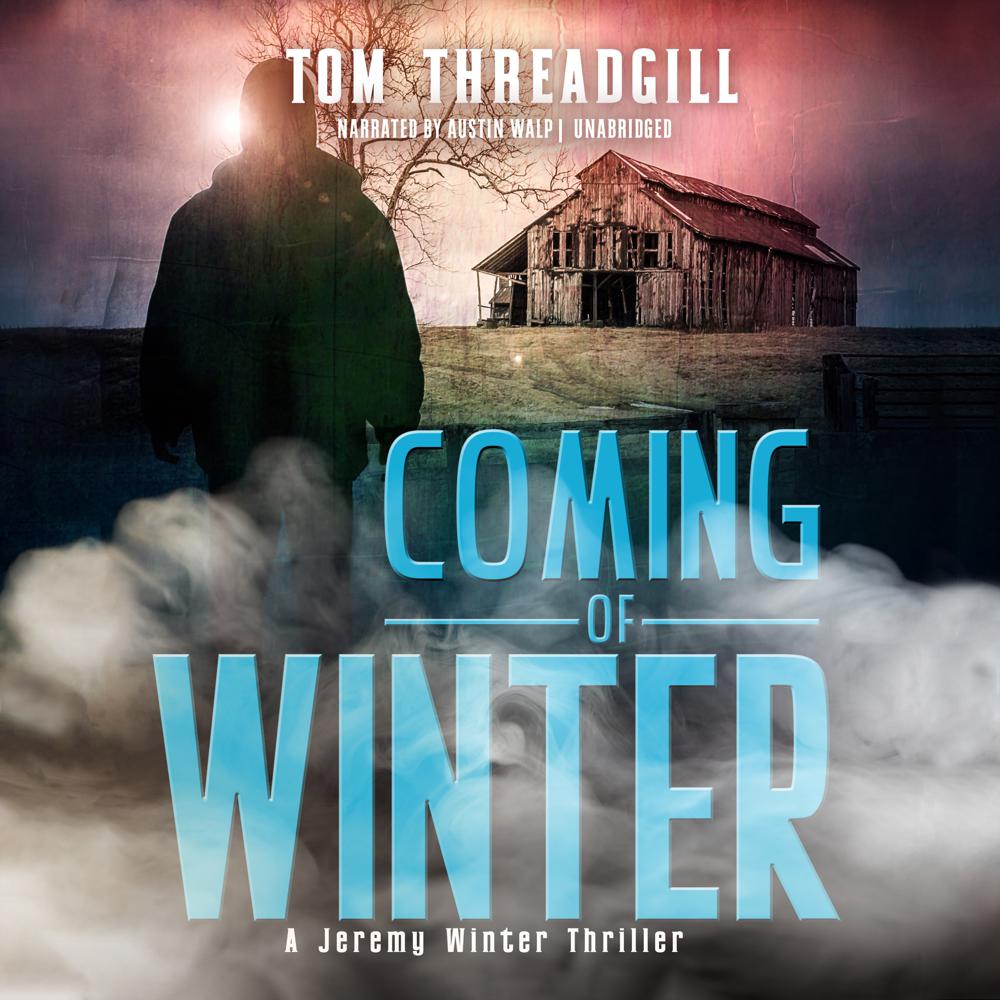 Catherine Mae Blackston is missing. She is not the first.

While investigating Blackston’s recent activities, FBI Agent Jeremy Winter stumbles upon a string of missing persons within state parks. Unable to convince his boss that Blackston’s disappearance is anything other than a lost hiker, Winter joins forces with a local police officer to continue the search.

As the clues mount, a dark figure from Jeremy’s past emerges with an ultimatum—one that could force him out of the bureau. Afraid that his girlfriend, fellow agent Maggie Keeley, will be dragged into a high-stakes political game, he delays his decision. But as the tally of missing persons increases, Winter closes in on the unlikeliest of suspects.

The bodies are out there.

He just has to find them before his past catches up with him.