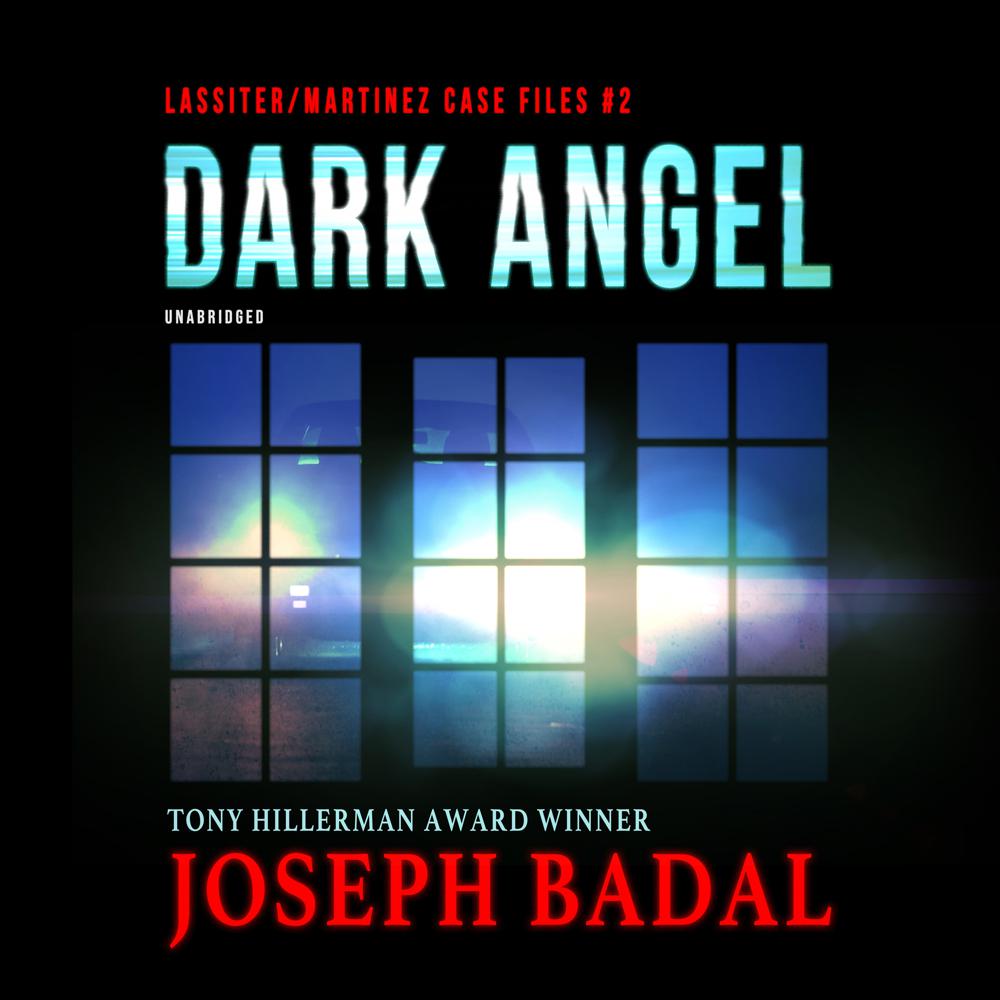 In Dark Angel, the second in the Lassiter/Martinez Case Files series, Detectives Barbara Lassiter and Susan Martinez pick up where they left off in Borderline. Assigned to a murder case, they discover that their suspect is much more than a one-off killer. In fact, the murderer appears to be a vigilante hell-bent on taking revenge against career criminals who the criminal justice system has failed to punish.

But Lassiter and Martinez are soon caught up in the middle of an FBI investigation of a monstrous home invasion gang that has murdered dozens of innocent victims across the United States. When they discover a link between their vigilante killer and the home invasion crew, they come into conflict with powerful men in the FBI who are motivated more by career self-preservation than by bringing justice to innocent victims.

Award-winning and bestselling author Joseph Badal presents another intricate, tension-filled mystery that puts readers on the edge of their seats from the first page to the last, and will have them demanding more Lassiter/Martinez stories.

“Badal has done it again in Dark Angel…[with] great characters, action, and plotting.”

“The pacing is crisp and the plot twists constant, as Badal plants himself firmly on the hallowed ground of Tess Gerritsen and John Sandford. Dark Angel is crime-thriller writing at its absolute best.”

“Dark Angel…serves up an addictive fix of high-voltage tension in a tightly woven tale of spine-tingling intensity.”