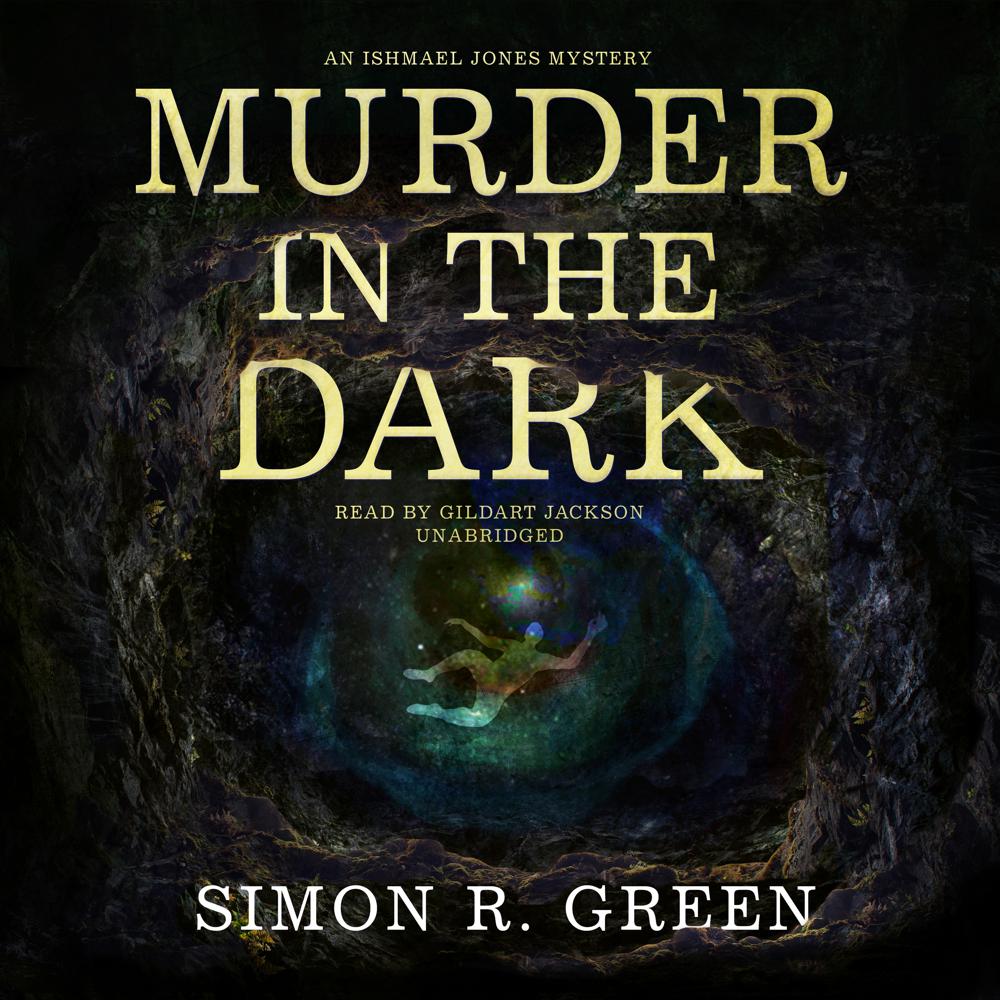 The sudden appearance of a sinister black hole in the English countryside leads to a baffling murder investigation for Ishmael Jones.

“The past is England’s dreaming, and not all of it sleeps soundly …”

Ishmael Jones and his partner Penny have been despatched to assist a group of scientists who are investigating a mysterious black hole which has appeared on a Somerset hillside. Could it really be a doorway to another dimension, an opening into another world?

When one of the scientists disappears into the hole—with fatal consequences—Ishmael must prove whether it was an accident—or murder. But with no clues, no witnesses, and no apparent motive, he has little to go on. Is there an alien predator at large, or is an all-too-human killer responsible? Only one thing is certain: if Ishmael does not uncover the truth in time, more deaths will follow.

“Readers who have been following [Jones’s] adventures will find much to enjoy in this latest escapade. Readers who have not yet made Jones’s acquaintance need to get with the program now.”

“Green follows up Into the Thinnest of Air with this latest blend of sf, mystery, and horror that features the author’s trademark black humor and ratchets up the suspense with a compelling story line reminiscent of Agatha Christie’s And Then There Were None.”