Into the Thinnest of Air
Simon R. Green 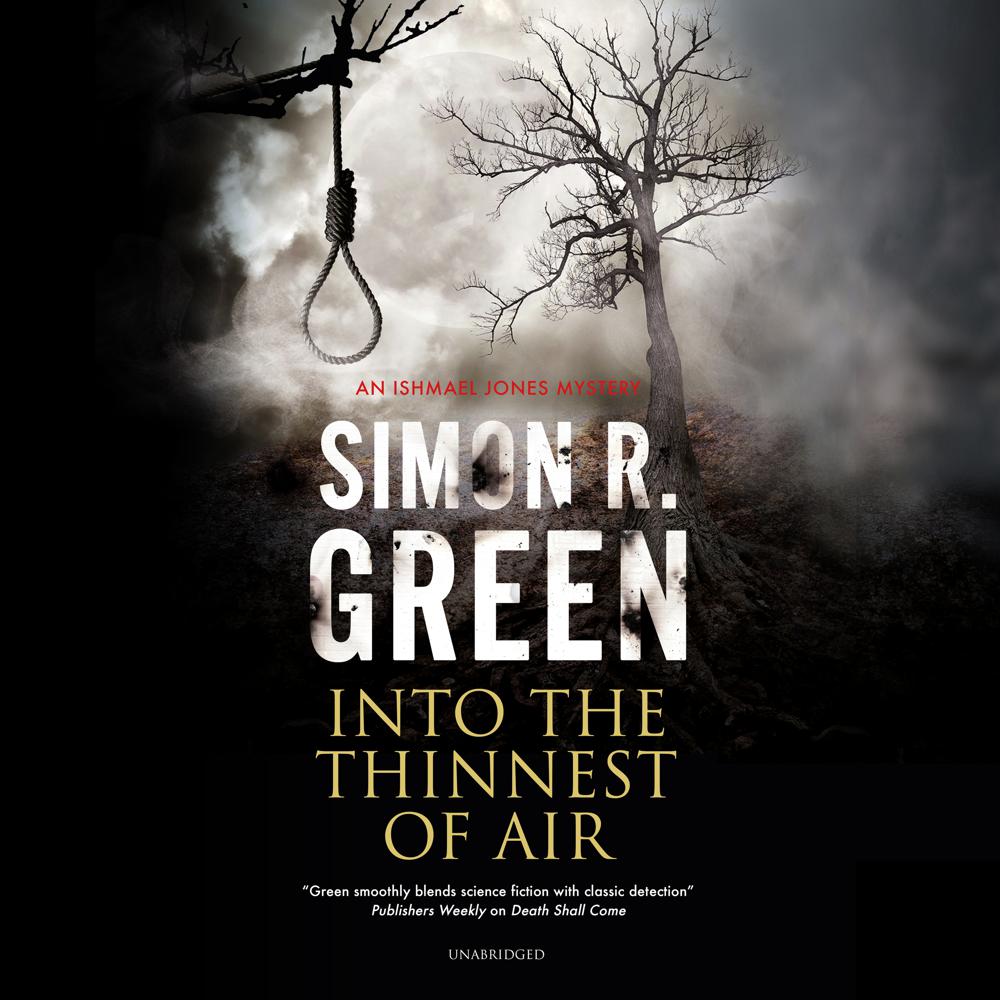 Dinner at an ancient Cornish inn leads to one baffling disappearance after another in the fifth intriguing Ishmael Jones mystery.

“It’s just a nice weekend, in a nice country inn. Nothing bad is going to happen …”

Ishmael Jones and his partner Penny are attending the re-opening of Tyrone’s Castle, an ancient Cornish inn originally built by smugglers. Over dinner that night, the guests entertain one another with ghost stories inspired by local legends and superstitions. But it would appear that the curse of Tyrone’s Castle has struck for real when one of their number disappears into thin air. And then another …

Is the inn really subject to an ancient curse? Sceptical of ghost stories, Ishmael believes the key to the mystery lies in the present rather than the past. But with no bodies, no evidence, and no clues to go on, how can he prove it?

“Green does a fine job of mixing science fiction, crime fiction, and horror themes…A cast of well-defined and memorable characters”