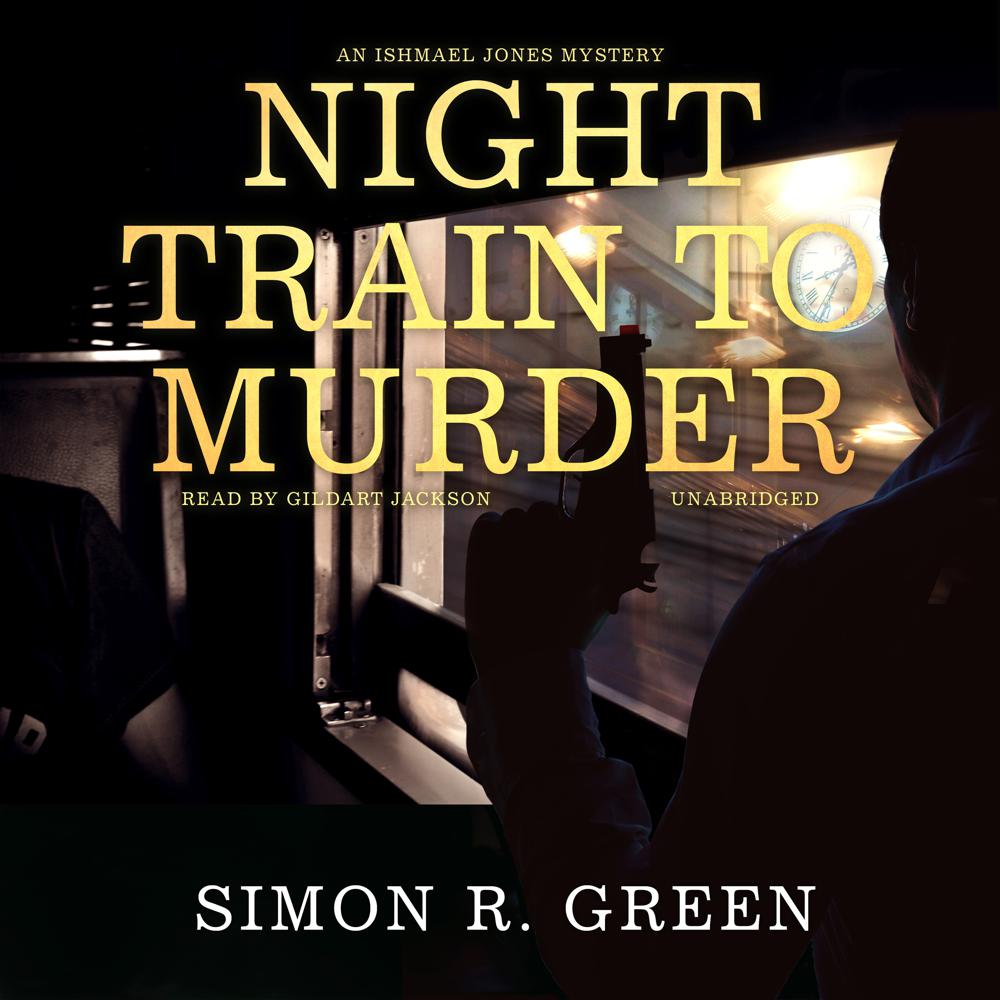 When a body is discovered in a locked toilet cubicle on the late-night train to Bath, Ishmael Jones is faced with his most puzzling case to date.

When Ishmael Jones and his partner Penny are asked to escort a VIP on the late-night train to Bath, it would appear to be a routine case. The Organization has acquired intelligence that an attempt is to be made on Sir Dennis Gregson’s life as he travels to Bath to take up his new position as Head of the British Psychic Weapons Division. Ishmael’s mission is to ensure that Sir Dennis arrives safely.

How could anyone orchestrate a murder in a crowded railway carriage without being noticed and with no obvious means of escape? When a body is discovered in a locked toilet cubicle, Ishmael Jones has just fifty-six minutes to solve a seemingly impossible crime before the train reaches its destination.

“This entertaining romp is one of the series’ better entries.”

“There’s nothing quite like it in the marketplace, and SF/fantasy fans who haven’t yet discovered the Jones novels are in for a real treat.”