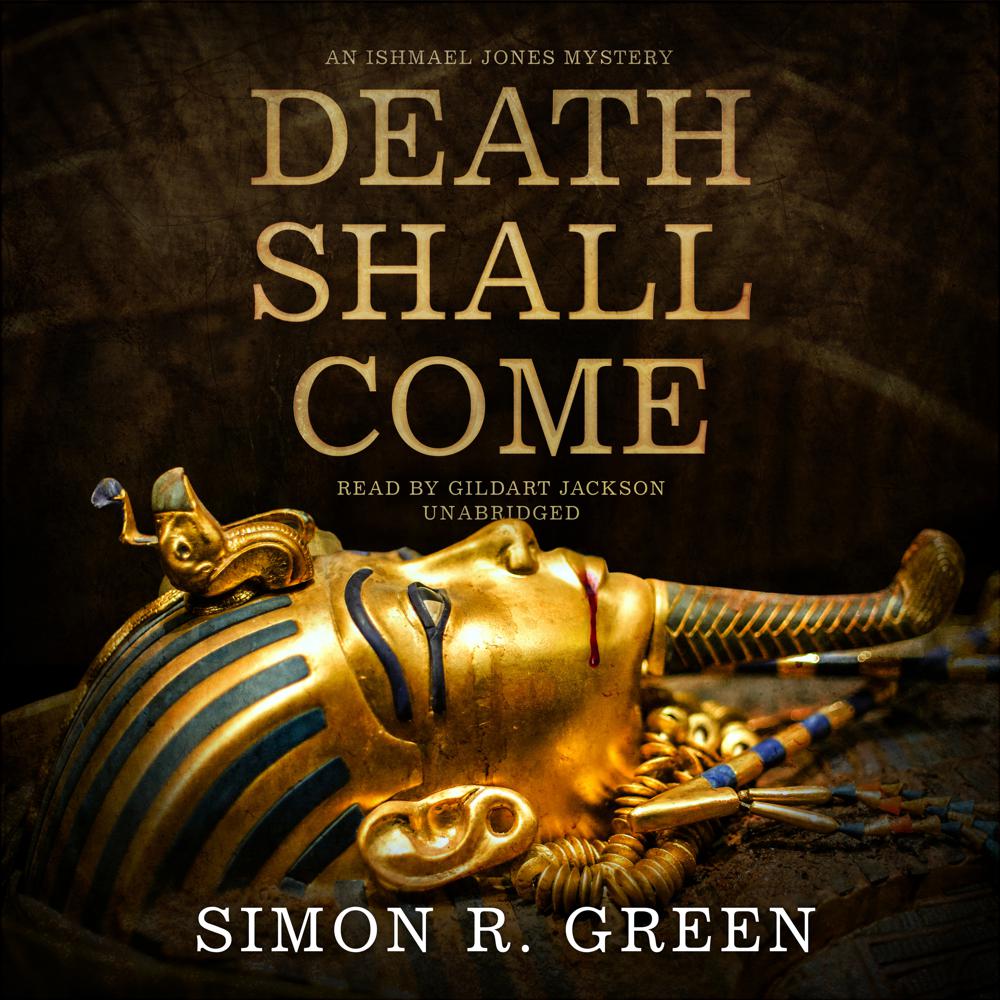 Ishmael Jones is faced with a dead body and a missing mummy in this highly entertaining, genre-blending mystery.

“Death shall come on swift wings to whoever desecrates this tomb …”

Ishmael Jones and his partner Penny have been summoned to remote Cardavan House, home of the world’s largest private collection of Ancient Egyptian artefacts, for the unveiling of George Cardavan’s latest acquisition: a bonafide Egyptian mummy.

When a bloodstained body is discovered beside the empty sarcophagus, Ishmael is dismissive of the theory that the mummy’s curse is to blame. Instead he sets out to uncover the human killer responsible. But how can Ishmael explain the strange, shuffling footsteps that creep along the corridors? Who is playing games with them … and why?