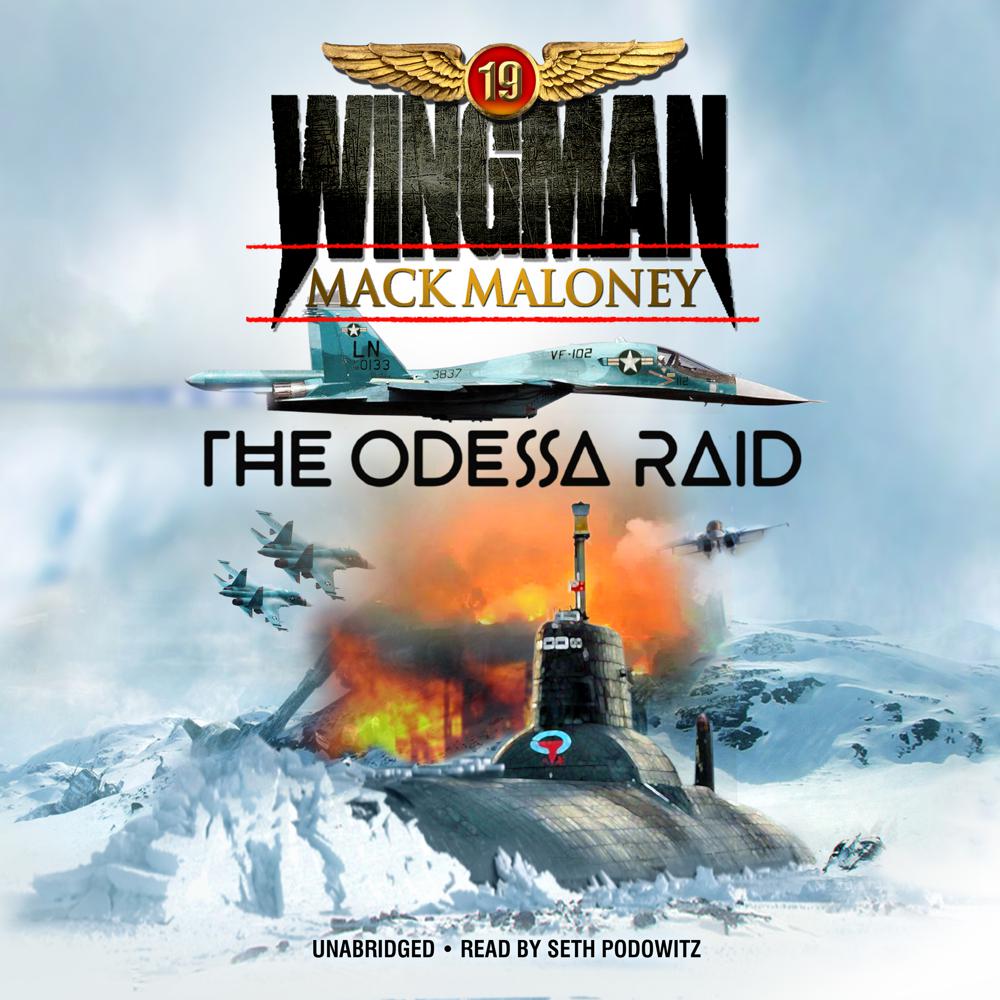 With America in ashes and lawlessness threatening to rule land, air, and sea, one pilot stands poised to pull his nation back from the brink of all-out anarchy.

The Big War started in Western Europe with a Soviet nerve gas attack that laid waste to France, Germany, and Spain. The world’s democracies fought back, and pilots like Hawk Hunter led the charge—tearing across the flaming wreckage of the continent at supersonic speeds. They pushed the Russians back and just when victory was in sight, a traitor at the highest level of government turned off America’s missile defense system, and Soviet nukes rained from the sky.

Two years after the nuclear holocaust, Hunter gets a message to report to his old commander. America is in pieces: pirates rule the skies, and an airborne armada is plotting to attack Football City (formerly known as St. Louis). The armada is made up of criminals flying state-of-the-art jets, and even though the government can only offer Hunter his old F-16, he will do whatever it takes to reclaim his ravaged homeland.