Battle of the Wingmen
Mack Maloney 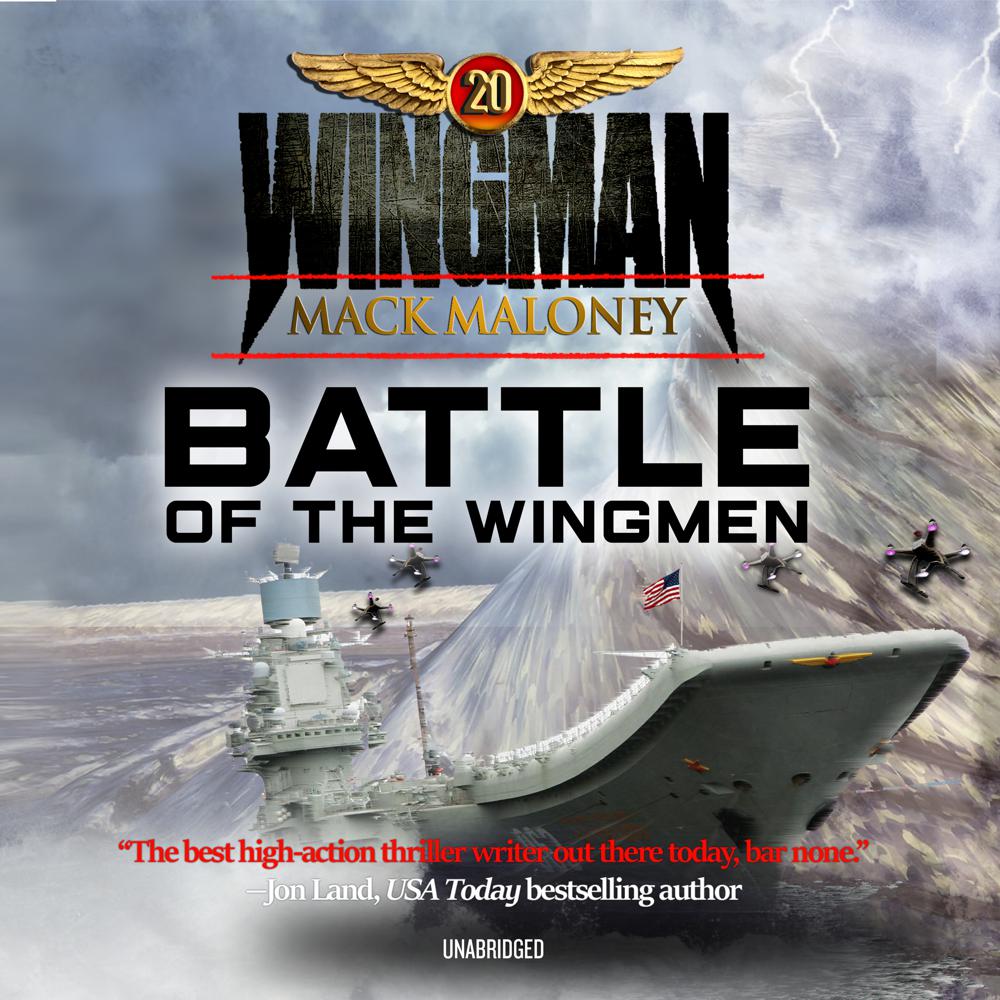 Wingman and his United American allies take the newly rebuilt aircraft carrier, the USS USA, on its first Pacific patrol, looking for a mysterious fighter jet last seen flying over Los Angeles. Like modern-day Argonauts, they sail into the unknown, have many adventures, and fight many battles before discovering a lost Polynesian empire and finding the mystery airplane. This leads to a dogfight for the ages. The prize at stake: Who will be crowned the world’s Top Gun?

“The best high-action thriller writer out there today, bar none.”