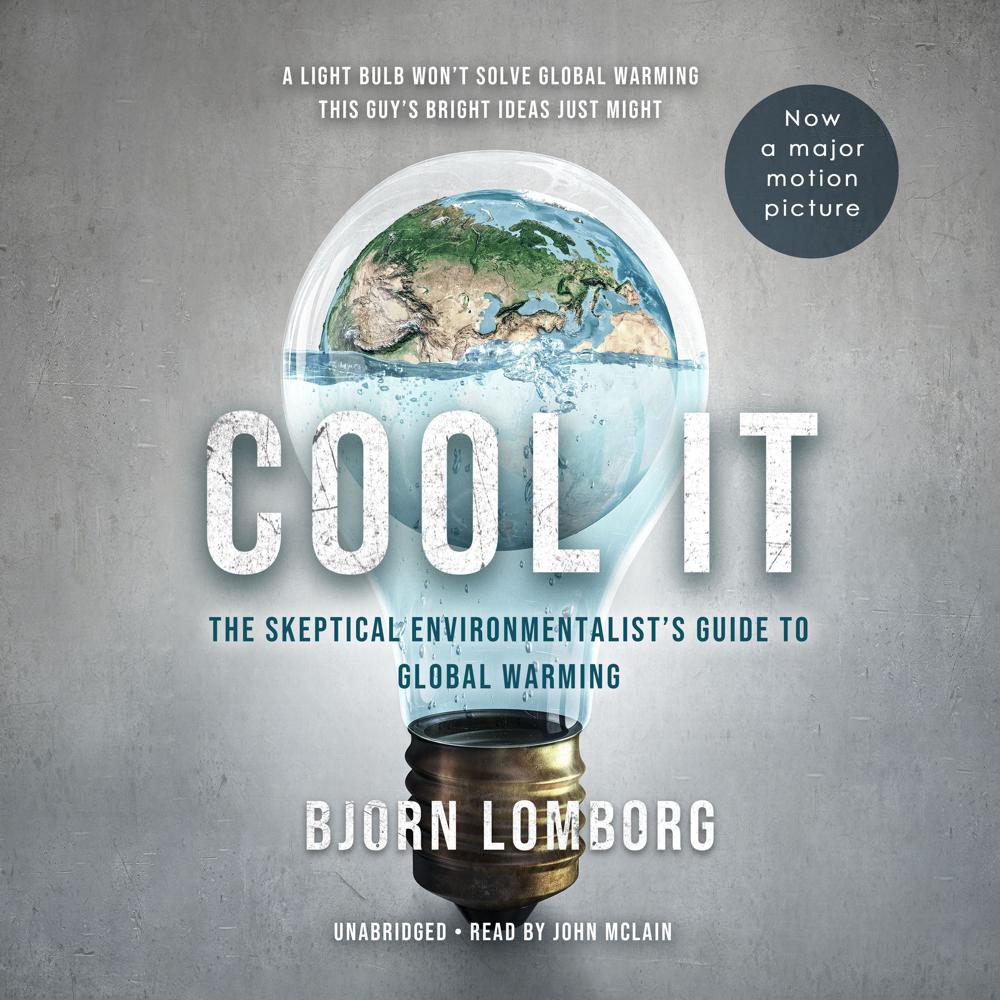 Bjorn Lomborg argues that many of the elaborate and expensive actions now being considered to stop global warming will cost hundreds of billions of dollars, are often based on emotional rather than strictly scientific assumptions, and may very well have little impact on the world’s temperature for hundreds of years. Rather than starting with the most radical procedures, Lomborg argues that we should first focus our resources on more immediate concerns, such as fighting malaria and HIV/AIDS and assuring and maintaining a safe, fresh water supply—which can be addressed at a fraction of the cost and save millions of lives within our lifetime. He asks why the debate over climate change has stifled rational dialogue and killed meaningful dissent.

Lomborg presents us with a second generation of thinking on global warming that believes panic is neither warranted nor a constructive place from which to deal with any of humanity’s problems, not just global warming. Cool It promises to be one of the most talked about and influential books of our time.

“Bjorn Lomborg is the best-informed and most humane advocate for environmental change in the world today.”

“Brimming with useful facts and common sense…[Lomborg presents] a calm analysis of what today’s best science tells us about global warming and its risks.”

“Cool It is a highly valuable contribution to the climate-policy literature.”

“A reasoned addition to the debate about what to do about climate change.”