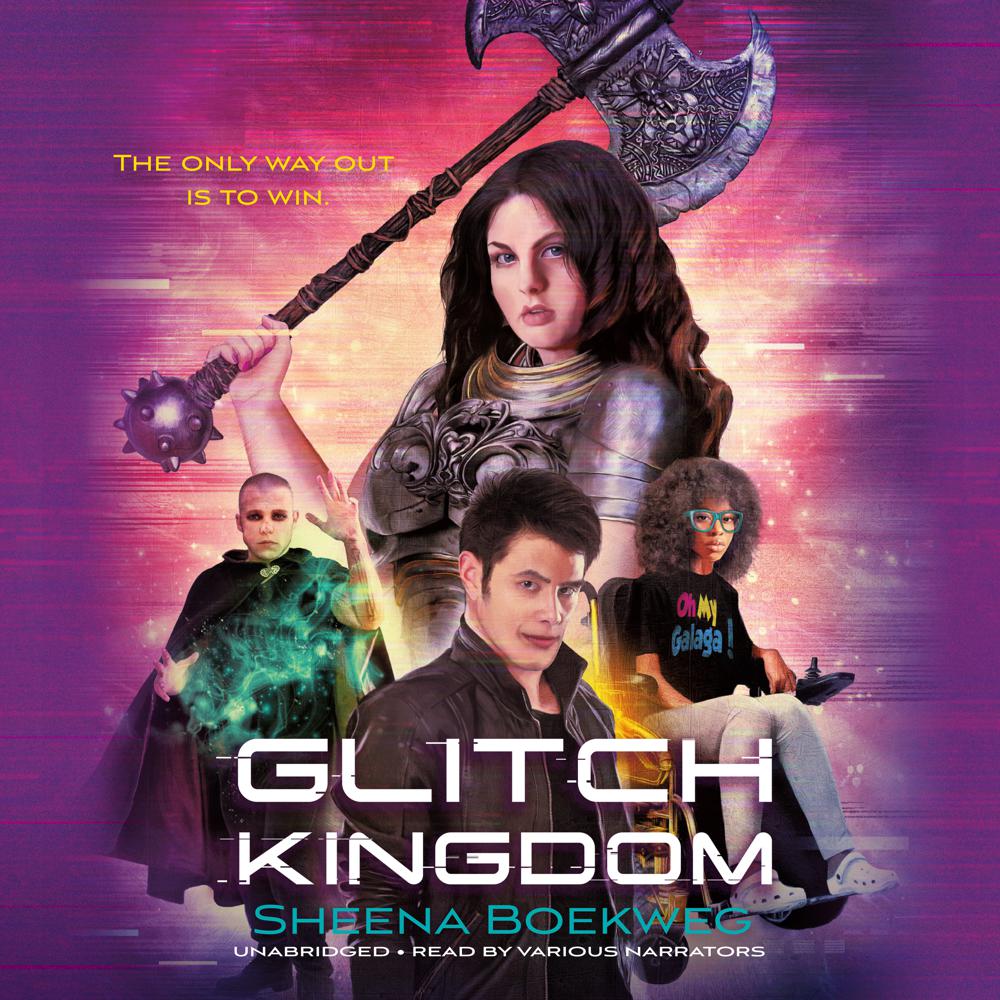 The teenage daughter of an executioner and the traitorous prince she can’t kill must reluctantly join forces to dethrone a paranoid queen after discovering they are trapped in a video game where “Game Over” equals death in this fast-paced YA debut.

Ryo is the golden boy, the playboy prince, until his uncle betrays him and everything falls apart. Minor nobles Dagney and Grigfen are suddenly forced to fight for their lives after their father is branded a traitor. McKenna, queen of the enemy realm, has been given a mission of conquest, though she isn’t sure she’s fit for the task.

But things are not always what they seem … all of these teens are actually players in the newest, most immersive virtual reality game, competing against each other for a highly coveted internship.

Now this golden opportunity has suddenly become a deadly trap. There’s a glitch in the software, and it has trapped the players inside a world that is slowly falling apart. If they die in the game, they die for real—and the only way out is to win.

“[An] adventure reminiscent of Ready Player One…Boekweg affectionately evokes video game tropes, such as smashing objects for loot, leveling up, and pursuing side quests.”