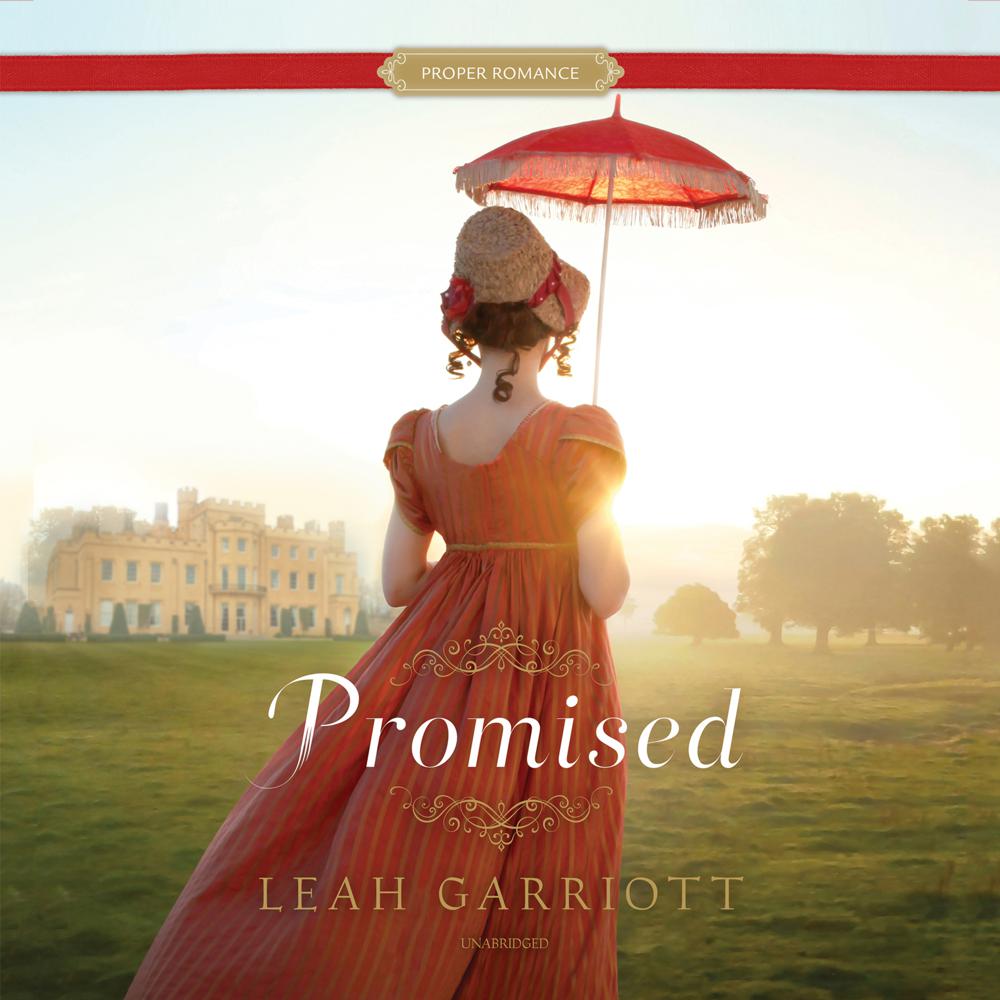 Margaret Brinton keeps her promises, and the one she is most determined to keep is the promise to protect her heart.

Fooled by love once before, Margaret vows never to be played the fool again. To keep her vow, she attends a notorious matchmaking party intent on securing the perfect marital match: a union of convenience to someone who could never affect her heart. She discovers a man who exceeds all her hopes in the handsome and obliging rake, Mr. Northam.

There’s only one problem: his meddling cousin, Lord Williams, won’t leave Margaret alone. Condescending and high-handed, Lord Williams lectures and insults her. When she refuses to give heed to his counsel, he single-handedly ruins Margaret’s chances for making a good match—to his cousin or anyone else. With no reason to remain at the party, Margaret returns home to discover her father has promised her hand in marriage—to Lord Williams.

Under no conditions will Margaret consent to marrying such an odious man. Yet as Lord Williams inserts himself into her everyday life, interrupting her family games and following her on morning walks, winning the good opinion of her siblings and proving himself intelligent and even kind, Margaret is forced to realize that Lord Williams is exactly the man she’d hoped to marry before she’d learned how much love hurt. When paths diverge and her time with Lord Williams ends, Margaret is faced with her ultimate choice: keep the promises that protect her or break free of them for one more chance at love. Either way, she fears her heart will lose.