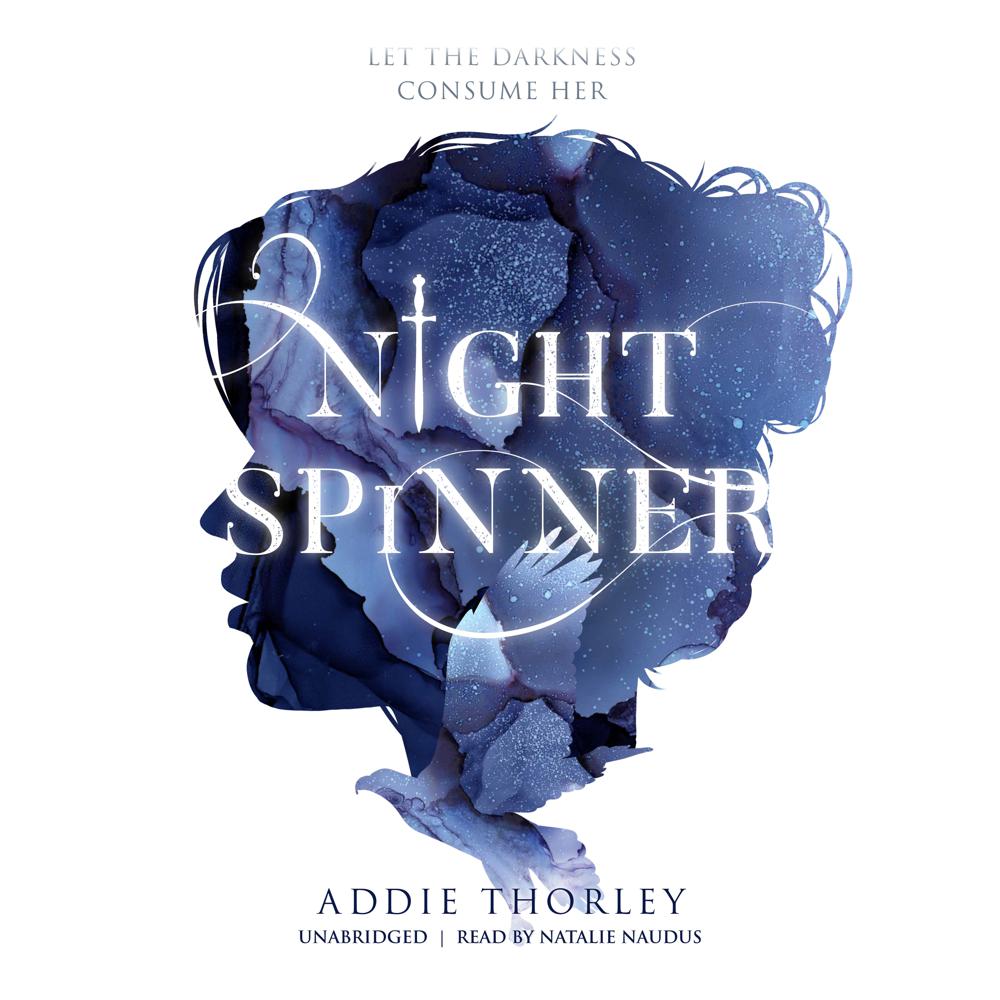 A must-listen for fans of Leigh Bardugo’s Grishaverse, transforming The Hunchback of Notre Dame into a powerful tundra-inspired epic.

Before the massacre at Nariin, Enebish was one of the greatest warriors in the Sky King’s Imperial Army: a rare and dangerous Night Spinner, blessed with the ability to control the threads of darkness. Now, she is known as Enebish the Destroyer―a monster and murderer, banished to a monastery for losing control of her power and annihilating a merchant caravan.

Guilt stricken and scarred, Enebish tries to be grateful for her sanctuary, until her adoptive sister, Imperial Army commander Ghoa, returns from the war front with a tantalizing offer. If Enebish can capture the notorious criminal, Temujin, whose band of rebels has been seizing army supply wagons, not only will her crimes be pardoned, she will be reinstated as a warrior.

Enebish eagerly accepts. But as she hunts Temujin across the tundra, she discovers the tides of war have shifted, and the supplies he’s stealing are the only thing keeping thousands of shepherds from starving. Torn between duty and conscience, Enebish must decide whether to put her trust in the charismatic rebel or her beloved sister. No matter who she chooses, an even greater enemy is advancing, ready to bring the empire to its knees.

“Krugman is substantively correct on just about every topic he addresses. He writes amusingly and fluently. His combination of analytic brilliance and linguistic facility recalls Milton Friedman or John Maynard Keynes.”

“This soaring saga about redemption, loyalty, and the folly of war portrays a warrior with the power to wield darkness.”

“Thorley thoroughly utilizes descriptive language throughout the text, bolstering the imagery. Readers will enjoy this fast-paced adventure, enticed by all of the narrative’s twists and turns.”

“[A] tightly wound, laser-focused epic…Thorley’s strength lies at the intersection of worldbuilding and plotting…Satisfies as a stand-alone and leaves fans of fantasy, mystery, and thrillers clamoring for more.”

“The first-person narration effectively delivers a personal view of this world that puts readers firmly on the side of its earnest heroine.”