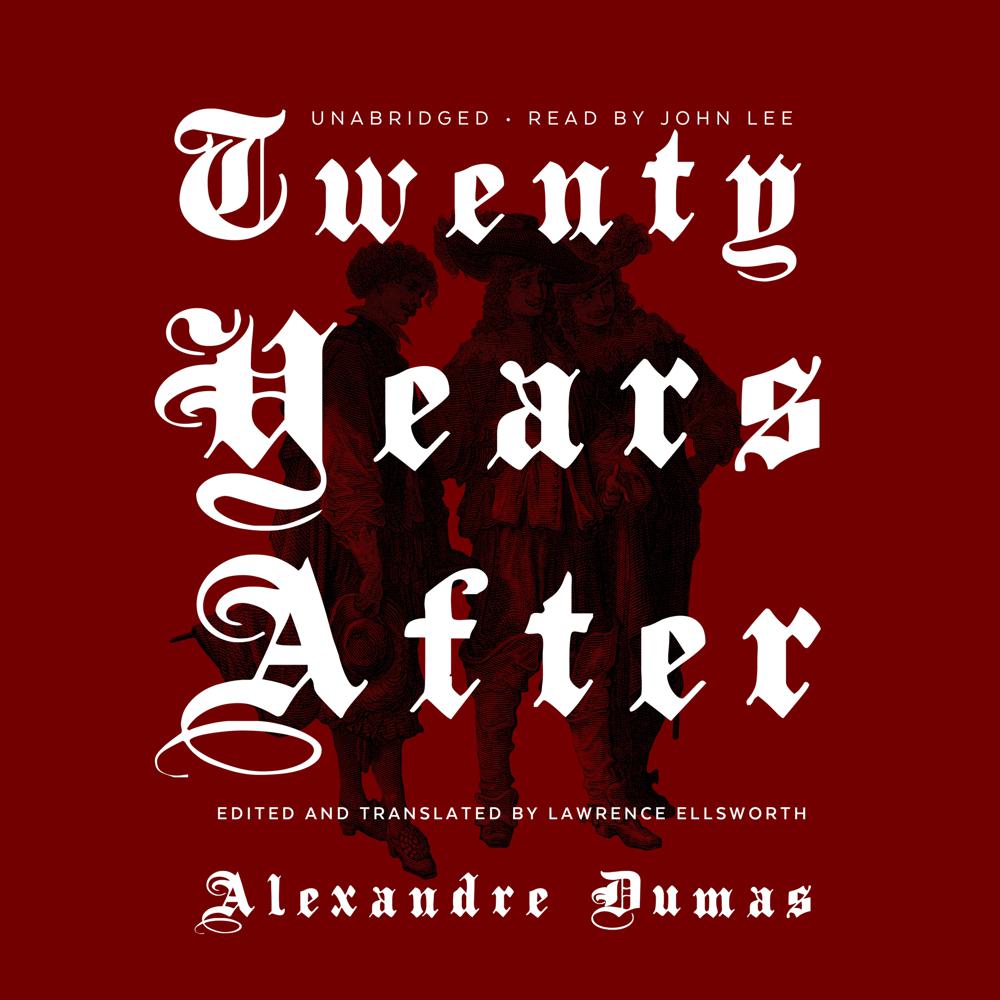 A new translation of Dumas’s rousing sequel to The Three Musketeers, picking up twenty years after the conclusion of that classic novel and continuing the adventures of the valiant d’Artagnan and his three loyal friends

The Three Musketeers, Alexandre Dumas’s most famous and enduring novel, completed its serial publication in the summer of 1844, and by the time of its book publication at the end of that year, readers were already demanding a sequel. They got it starting in January 1845, when the first chapters of Twenty Years After began to appear―but it wasn’t quite what they were expecting.

When Twenty Years After opens it is 1648: the Red Sphinx, Cardinal Richelieu, is dead, France is ruled by a regency in the grip of civil war, and across the English Channel the monarchy of King Charles I hangs by a thread. As d’Artagnan will find, these are problems that can’t be solved with a sword thrust. In Twenty Years After, the musketeers confront maturity and face its greatest challenge: sometimes, you fail. It’s in how the four comrades respond to failure, and rise above it, that we begin to see the true characters of Dumas’s great heroes.

A true literary achievement, Twenty Years After is long overdue for a modern reassessment―and a new translation. As an added inducement, Lawrence Ellsworth has discovered a “lost” chapter that was overlooked in the novel’s original publication, and is included in none of the available English translations to date―until now.

“Dumas never stints the action, witty dialogue, and surprising plot developments. As gradually grows clear, his overriding theme is loyalty—to friends, family and party but, above all, to living by a principled code of honor in a debased and chaotic world. If you only know The Three Musketeers, you owe yourself the pleasure of spending some happy evenings with Twenty Years After. Athos, Porthos, Aramis, and D’Artagnan may be older and their hair starting to gray, but they’ve lost none of their romance and grandeur.”