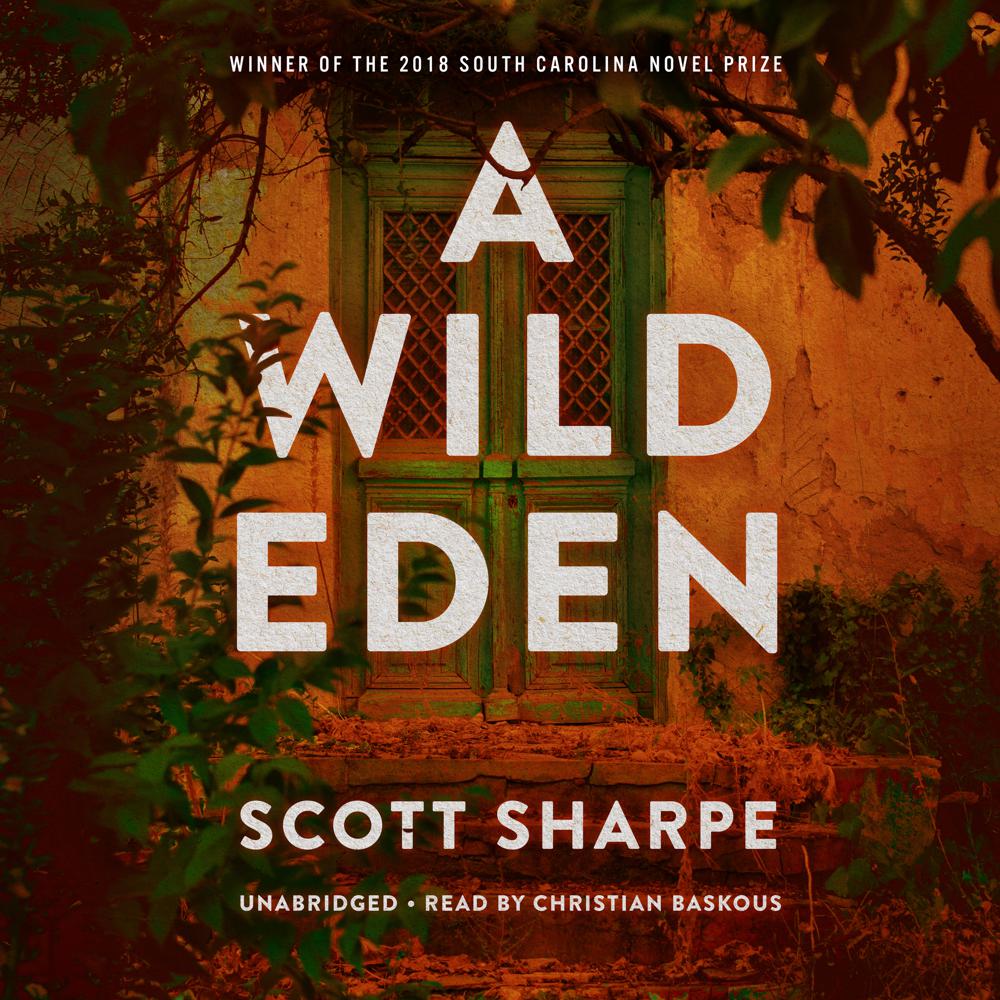 When Jack Parker’s father dies, Jack knows one thing: Tom Parker was a good man. Beyond that, decades of distance and silence had kept the two men from truly knowing each other. Jack attends the funeral with the hope he can shovel some dirt onto Tom’s casket, collect a few commiserations, and put miles between himself and the questions he’d let simmer since he’d left home years before. But when a group of strangers appears at the funeral, Jack realizes he has more questions than answers about how his father actually lived his life.

Jack picks up the pieces, moving back home to help his ailing mother and continue work on his father’s many projects. He soon finds himself at the center of a family maelstrom, worsened by his troubled siblings’ lives and continued unearthings of Tom’s secrecy. Haunted by hazy nightmares from his youth and driven by guilt, Jack tries to uncover why his father kept such a considerable part of his life from them all. The secrets Jack uncovers might shake the foundation of the refuge he hopes to create.

Suddenly thrust into a dangerous world of drug deals and violence, Jack is forced to examine his own brutal limits and those of his father. When finally faced with the truth of his and Tom’s past, he realizes that sometimes secrets are best left buried on the river bottom.

“A Wild Eden is the compelling story of a son’s journey to understand his father. Insightful and moving.”