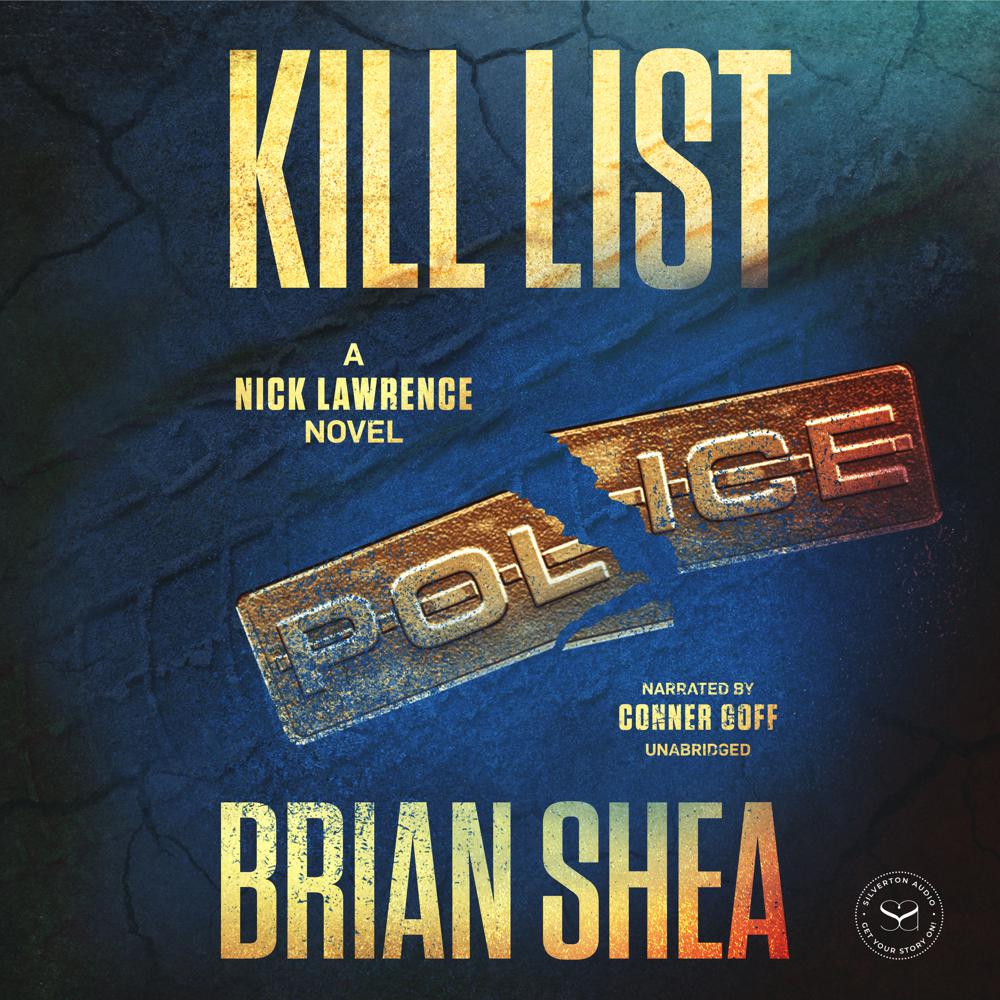 To stop a terrorist attack, a veteran FBI agent must join forces with a bank robber.

FBI Special Agent Nick Lawrence has just transferred to the bank robbery unit based out of Connecticut’s New Haven field office. Near his breaking point after the recent death of his father, he makes the move to care for his aging mother.

Declan Enright, a former police officer recently fired over a controversial shooting, has reached his own breaking point. Confronted with insurmountable financial burdens in the wake of his early termination, Declan is desperate for a way to provide for his wife and three daughters. Tapping into an elite skill set forged during his time as a US Navy special warfare operator and using the insider knowledge of a former police officer, Declan crosses the threshold and commits the perfect crime.

Nick Lawrence is assigned to the case and begins closing in. But when a series of terrorist attacks rattles the nation, the two men find their fates intertwined.

And the only way to prevent the next attack is to work together.

“Brian Shea has seamlessly brought together a suspenseful novel about the issues at the forefront of our modern society: the heroin epidemic, terrorism, economics, and the difficulties of raising a family in this day and age. He brings a reality that can only be expressed from a practitioner in the field. The novel is a contrast of true grit and compassion.”

“Shea gives you a front row seat to the raw emotion of those on the front line. His characters are genuine and are faced with real-world challenges set against a backdrop of a fast-paced thrill ride. His descriptive prose breaks down the technical aspect of the military and police lingo, putting it into plain language for all readers. Shea’s original character, Declan Enright, is as relentless as the author who created him. A must read!”

“A powerful and gripping novel. The character of Declan Enright is every bit as complex as the times we live in. Written from firsthand experience, Brian Shea gives us all the rare opportunity to see the internal and external struggles of those individuals who serve in the military and as first responders.”