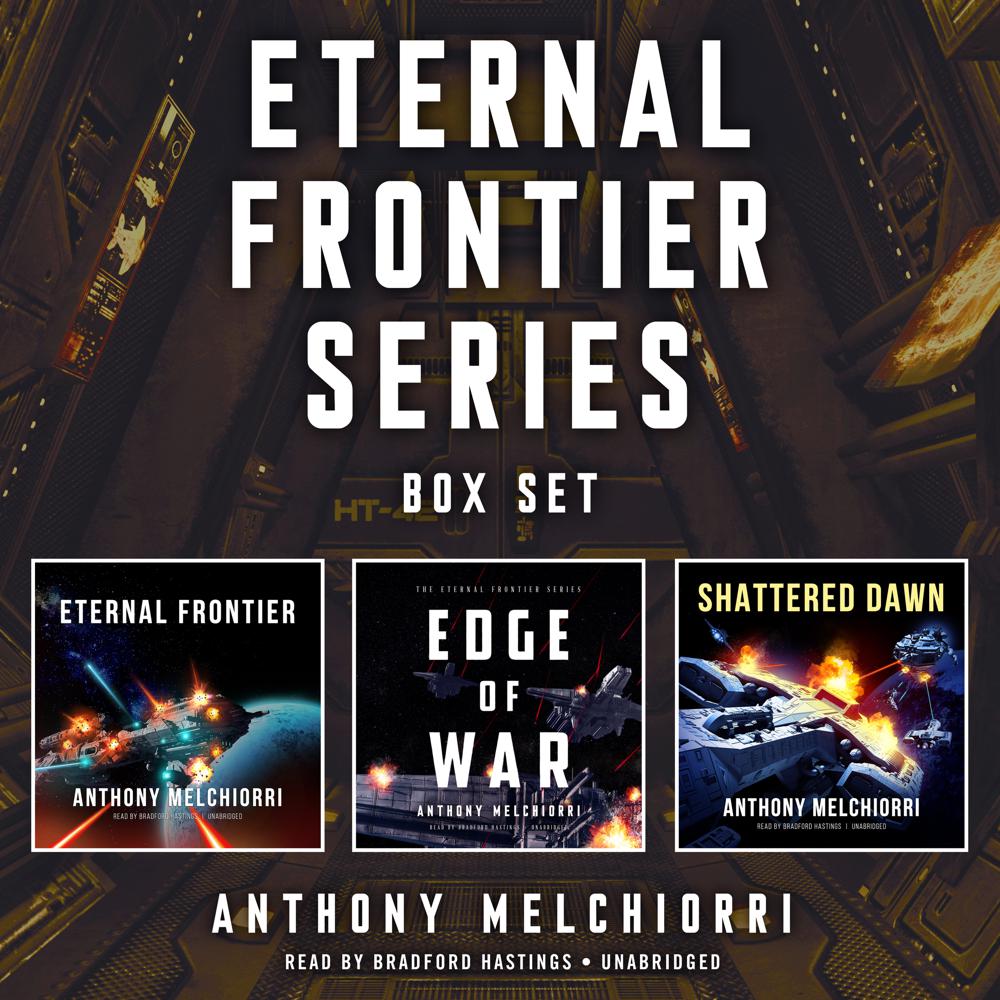 It was a time of peace, prosperity, and exploration. But when an unexpected attack cripples the SRES Argo, it appears that time has come to an end. Alone in the far reaches of space, Tag Brewer is the ship’s only survivor, and he vows to do everything in his power to seek justice for his fallen crew. But when Tag uncovers a sinister secret about those who attacked the Argo, he realizes far more is at stake than just his survival.

An insidious alien race is waging an interstellar war, enslaving any civilization they encounter to carry out their galactic rampage. Now they have set their sights on mankind. Tag Brewer is a medical scientist, not a ship’s captain, but as humanity’s survival is at stake, he must lead a ragtag crew of humans, a skeptical alien, and a synthetic life form into the depths of enemy territory in hopes of forming an uneasy alliance with a group of aliens fleeing from the destruction.

The Drone-masters are coming, and Earth has no idea. Medical scientist by training and ship’s captain by circumstance, Tag Brewer leads a band of aliens, a few humans, and a synthetic lifeform into the deepest reaches of unexplored space. They may be all that stands between humanity and utter annihilation. It’s up to Tag’s crew to unveil the shroud of secrecy surrounding the Drone-masters. He must destroy them before they destroy Earth.

“[Melchiorri] kept me on the edge of my seat with the Tides series. Now, he’s upped the stakes in his action-packed space opera, Eternal Frontier.”