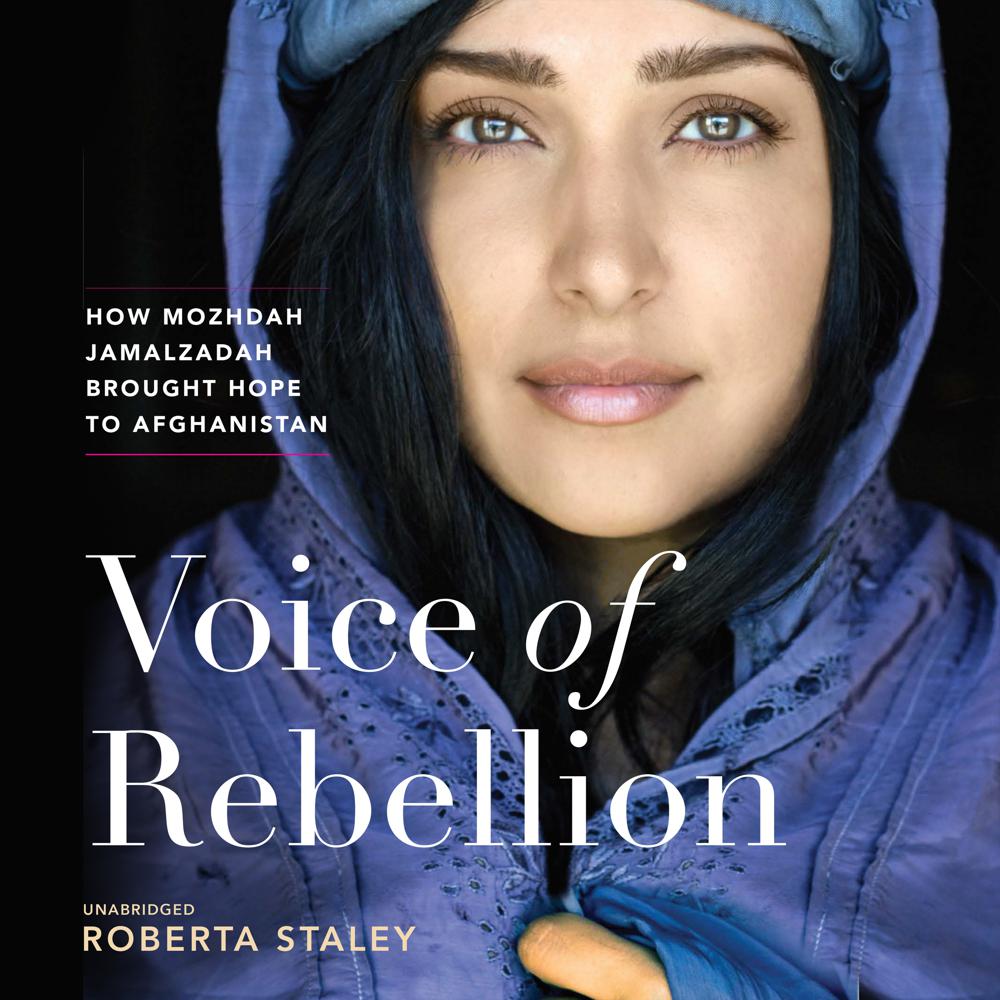 Many have tried to silence her, but Mozhdah Jamalzadah remains the most powerful female voice of her generation in Afghanistan, boldly speaking out about women’s rights. Voice of Rebellion charts her incredible journey, including arriving in Canada as a child refugee, setting her father’s protest poem to music (and making it a #1 hit), performing that song for Michelle and Barack Obama, and, finally, being invited to host her own show in Afghanistan. The Mozhdah Show earned her the nickname “The Oprah of Afghanistan” and tackled taboo subjects like divorce and domestic violence for the first time in the country’s history. But even as her words resonated with women and families, Mozhdah received angry death threats—some of them serious—and was eventually advised to return to Canada.

Traversing Central Asia and North America, Voice of Rebellion profiles a devoted singer and activist who continues to fight for change, even from afar.

“This book cries out with passion to follow your true calling despite overwhelming obstacles.”