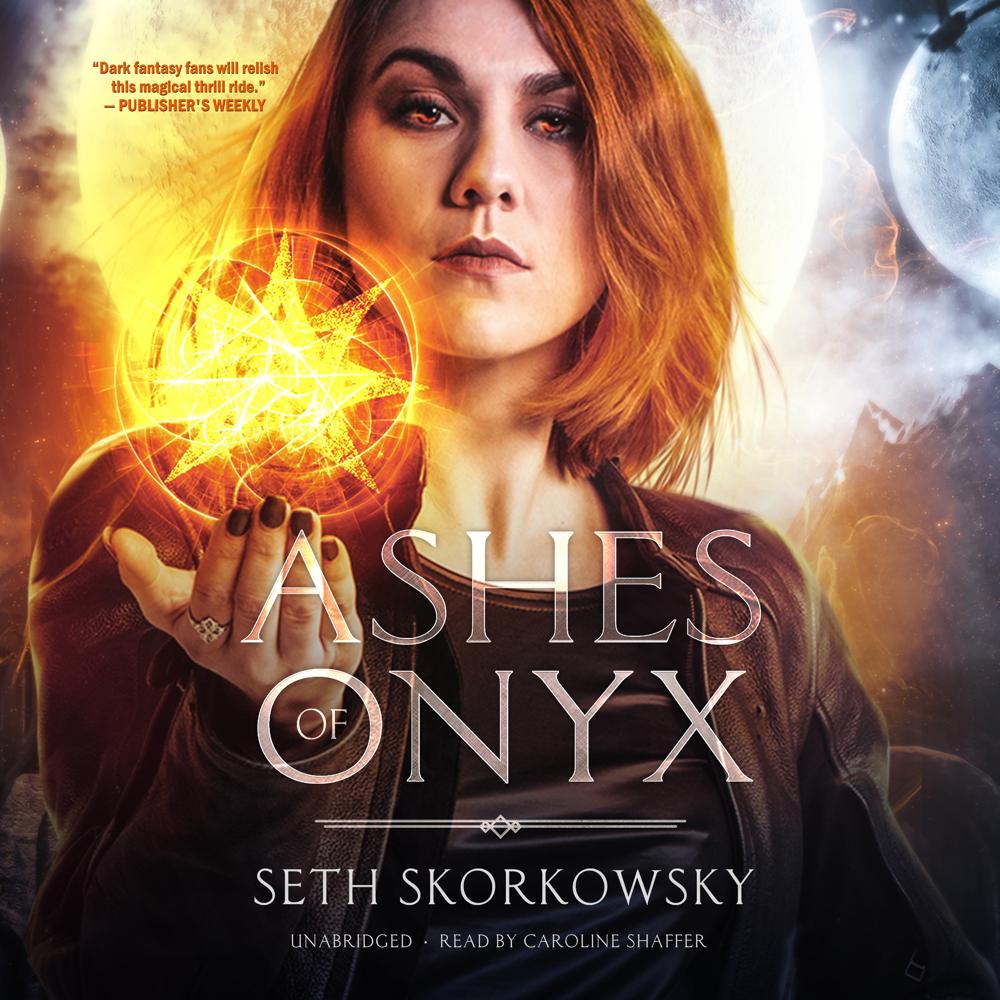 They stole her magic.

They killed her friends.

Nothing in the multiverse will stop her quest for revenge.

Kate Rossdale once held all the promise of becoming Baltimore’s greatest sorceress. But a promise is a hard thing to hold when your coven is murdered, your magic is stripped away, and the only solace left to you comes one powdered line at a time.

When she’s offered the restoration of her power by a man she doesn’t know or trust, Kate sets in motion the retribution of her enemies.

Soon she finds herself racing across the globe, and across worlds, venturing into exotic realms of forbidden dreams, to the spires of Lost Carcosa, hunting for the magic-thief who robbed her of everything she held dear, including the most dangerous magic any sorceress can possess—hope.

“Skorkowsky channels heavy themes of guilt, grief, and addiction into a bloody quest for revenge in this explosive, world-spanning urban fantasy.”