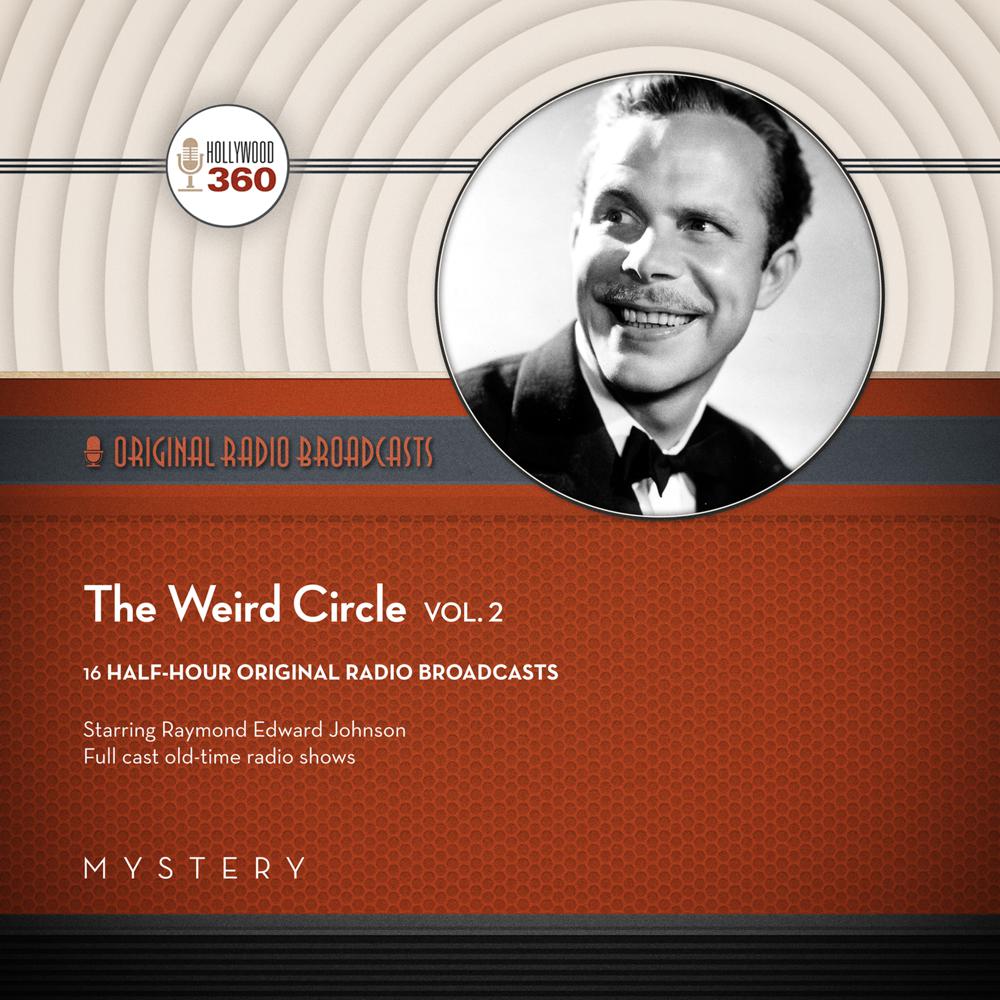 From the pens of the world’s best-known and respected supernatural fiction authors comes The Weird Circle—tales of mystery, suspense, horror, and the macabre! Now, enjoy sixteen of the greatest mysteries of all time!

The Weird Circle was an anthology of classic thrillers from the pens of the world’s best-known and respected fiction authors of the nineteenth century. The focus was horror and suspense stories by Edgar Allan Poe, Robert Louis Stevenson, and Mary Shelley (among others), with the occasional drama by Emily Bronte, Charles Dickens, and George Eliot.

The Weird Circle was produced in New York by NBC and offered in syndication. The narrator sat in a cave by a restless sea and instructed a bell keeper to “toll the bell so all may know that we are gathered again in the weird circle for another strange and weird story from out of the past.” Casts included New York’s steady pool of busy supporting actors, including Frank Lovejoy, Lawson Zerbe, Eleanor Audley, Jackson Beck, Mason Adams, Raymond Edward Johnson, and Arnold Moss.