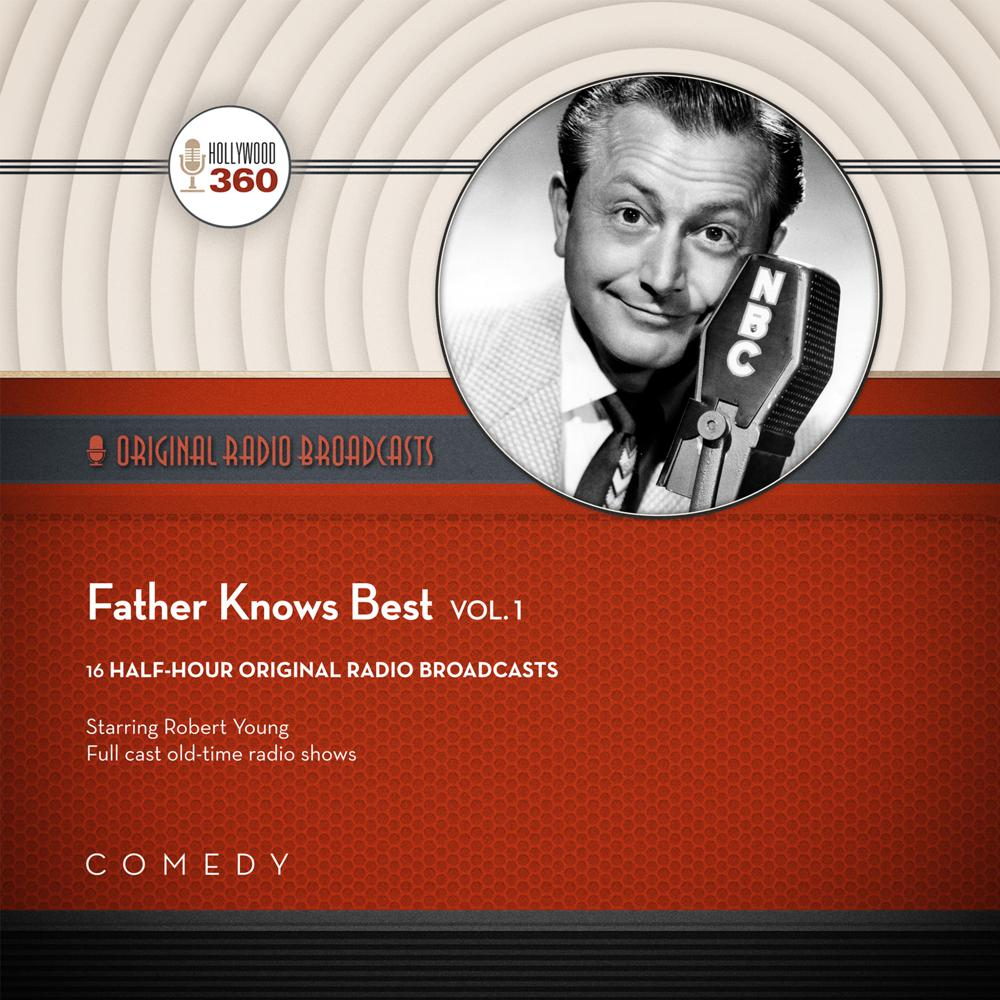 Father Knows Best was a situation comedy built around the Anderson family and life on Maple Street in the fictitious Midwestern town of Springfield. Robert Young starred as Jim Anderson, head of the household, husband of Margaret, and an insurance man by occupation. The couple had three children. The weekly radio script, although played for laughs, offered words of wisdom and “recipes for domestic happiness” that American families could identify with. Jim’s understanding wife Margaret was the picture of domesticity as mother to Betty (aged eighteen), Bud (sixteen), and Kathy (ten).

Father Knows Best premiered on radio in 1949 and lasted until 1954 when it made its TV debut. For the radio show, Margaret was played by June Whitely and Jean Vander Pyle (best known for supplying the voice of Wilma in the animated series The Flintstones), Betty was played by Rhoda Williams, Bud by Ted Donaldson, and Kathy by Norma Jean Nilsson.