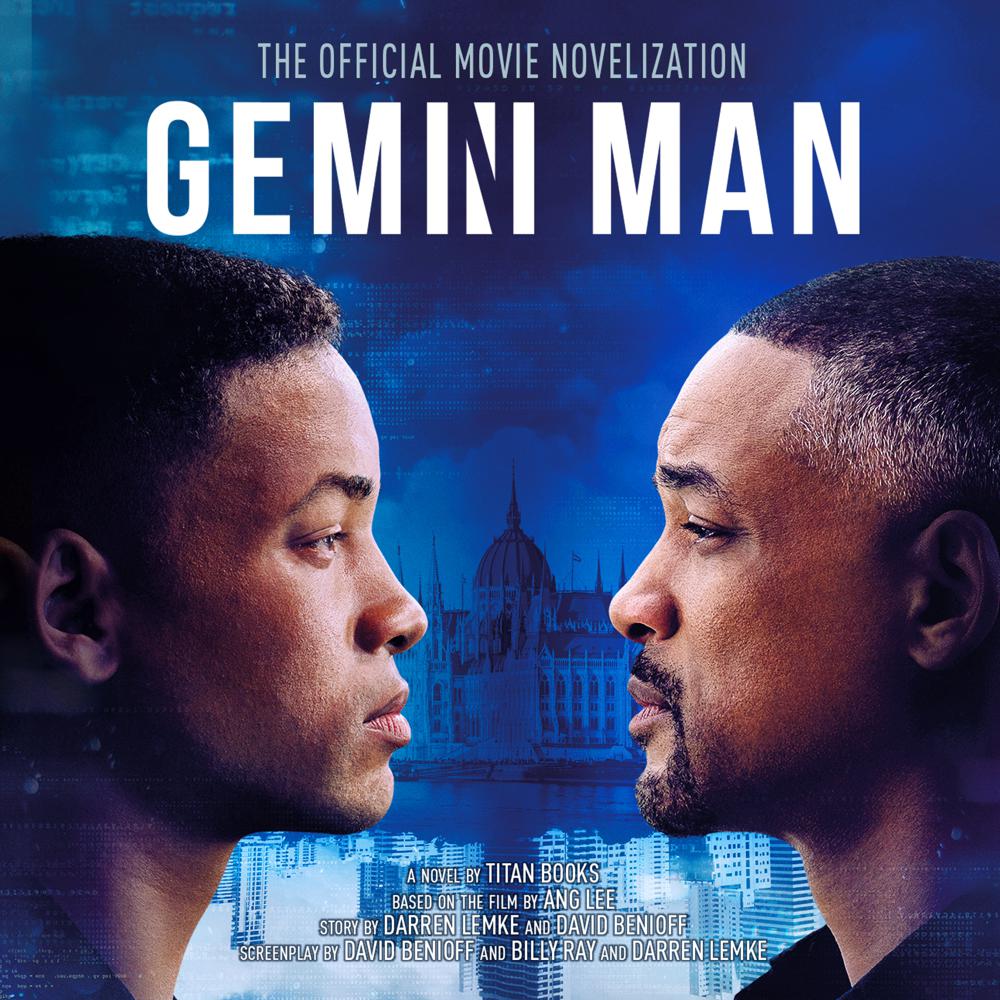 Henry Brogan is an elite assassin who becomes the target of a mysterious operative who can seemingly predict his every move. To his horror, he soon learns that the man who’s trying to kill him is a younger, faster, cloned version of himself. This is the official novelization of the hotly anticipated Gemini Man, the latest film from Academy Award–winning director Ang Lee (Life of Pi; Brokeback Mountain; Crouching Tiger, Hidden Dragon).