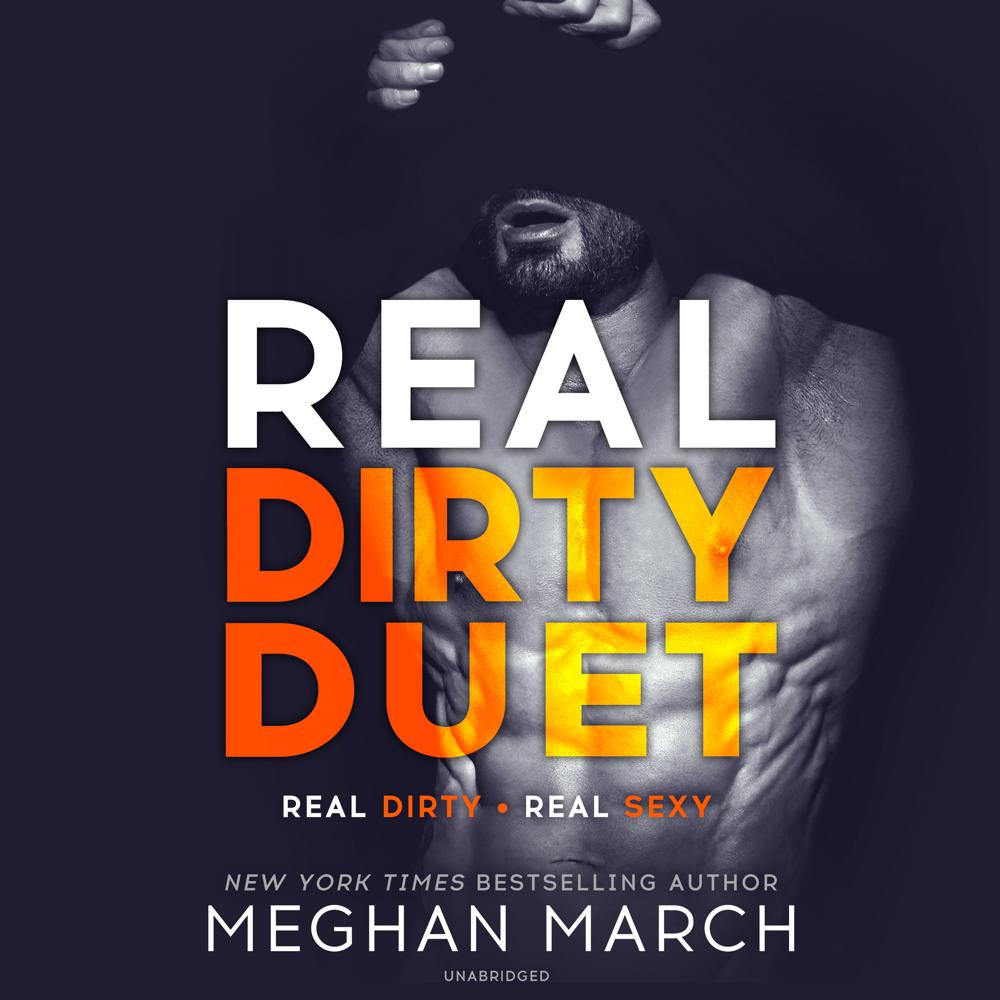 I have everything a guy could want—a new single burning up the charts, more money than a man could spend, and a woman I’m planning to marry.

Until she doesn’t show up for my proposal.

The life I thought was so perfect, isn’t.

The guy who thought he had everything, doesn’t.

I’ve got my heart on lockdown, but life sends me straight into the path of a mouthy bartender who puts me in my place.

Now the only place I want to put her is under me.

I thought I was done with love, but maybe I’m just getting started.

In Nashville, stars are a dime a dozen.

I swore I’d never get caught up with one, but Boone Thrasher made a liar out of me.

I said I’d never put my heart on the line, but he didn’t ask before he stole it.

Now we’re facing my worst fears, and we’ll see if this country boy is tough enough to see it through.

Girls like me don’t get happily ever afters … but maybe he’ll prove that wrong too.