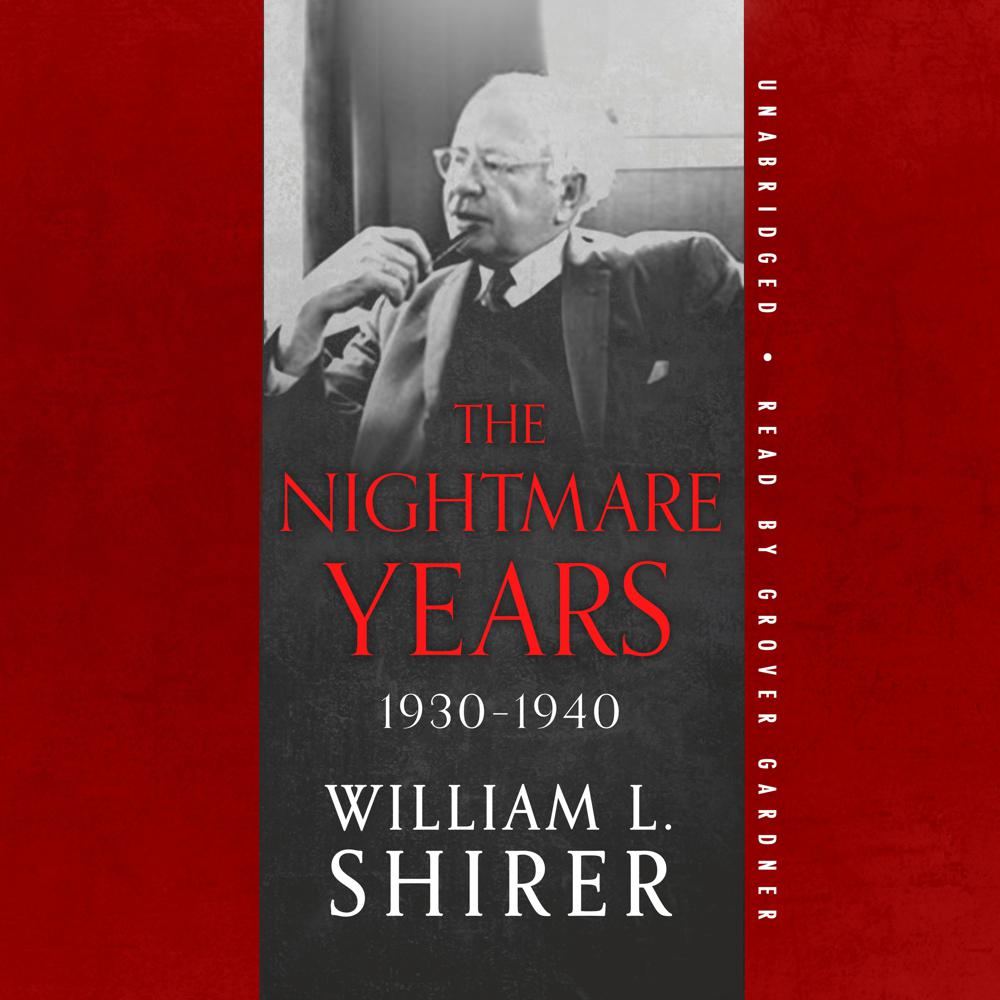 The famous journalist and author of The Rise and Fall of the Third Reich documents his front-row seat at the pivotal events leading up to World War II.

In the second of a three-volume series, William L. Shirer tells the story of his own eventful life, detailing the most notable moments of his career as a journalist stationed in Germany during the rise of the Third Reich. Shirer was there while Hitler celebrated his new domination of Germany, unleashed the Blitzkrieg on Poland, and began the conflict that would come to be known as World War II. This remarkable account tells the story of an American reporter caught in a maelstrom of war and politics, desperately trying to warn Europe and the United States about the dangers to come.

This memoir gives readers a chance to relive one of the most turbulent periods in twentieth century history—painting a stunningly intimate portrait of a dangerous decade.

“The rise of the Third Reich achingly relived; the foreign correspondent’s calling displayed….Shirer, astounded by the Germans’ enthusiasm for Hitler, their docility under repression, realizes that they yearn ‘to be strong again. He too finds the Fuhrer’s eyes hypnotic, his voice mesmerizing. He reports church persecution—excessively: resistance made news, but most were untouched, unconcerned…Shirer is scathing, throughout, about Chamberlain—and merciless about Munich…In 1940, hamstrung by the Nazis, Shirer leaves…and [is], on a private level, both frank and gracious.”

“Mr. Shirer stirs the ashes of memory in a personal way that results in both a strong view of world events and of the need for outspoken journalism. Had Mr. Shirer been merely a bland ‘objective’ reporter without passion while covering Hitler’s Third Reich, this book and his other histories could never have been written.”