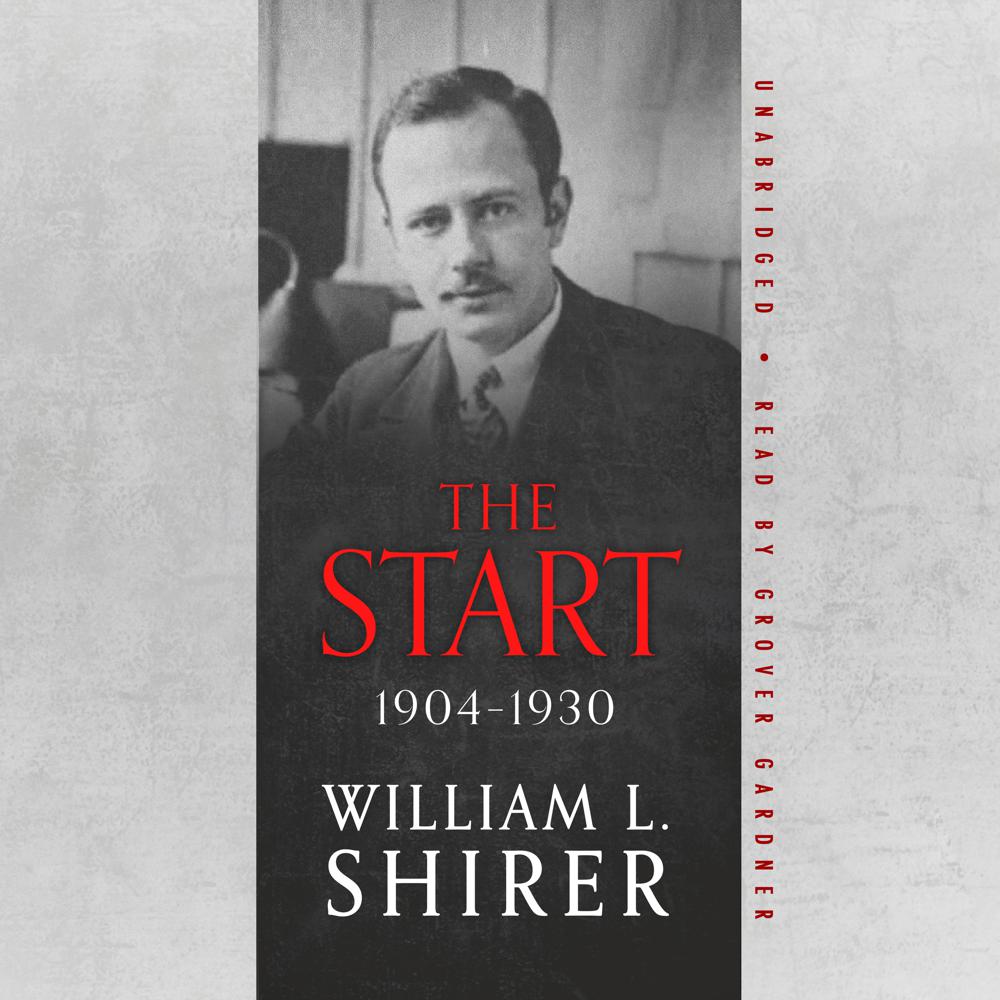 William L. Shirer was a CBS foreign correspondent and renowned author of New York Times bestselling nonfiction about World War II, and this is the first part of his three-part autobiography.

A renowned journalist and author of The Rise and Fall of the Third Reich, William L. Shirer chronicles his own life story in a personal history that parallels the greater historical events for which he served as a witness.

In this first volume, Shirer tells of his early life, growing up in Cedar Rapids, Iowa, and later serving as a new reporter in Paris. In this surprisingly intimate account, Shirer details his youthful challenges, setbacks, rebellions, and insights into the world around him. He offers personal accounts of his friendships with notable people, including Isadora Duncan, Ernest Hemingway, and Sinclair Lewis.

This fascinating personal account also provides an illuminating look into the lost era of pre-World War II—and is notable as much for its historical value as for its autobiographical detail.

“Foreign correspondent Shirer, it can conventionally be said, had led a full, rich life—at least from the age of twenty-one when, as a ‘raw Iowa youth,’ late editor of the Coe College Cosmos, he landed a job on the fabled Paris Tribune, never to go home again…The days on the Paris Trib of Thurber, Elliot Paul, and Eugene Jolas are not without interest, nor his coverage of Lindbergh’s arrival in Paris (which won him the promotion); and the Vienna he later shared with John Gunther, Whit Burnett and Martha Foley, Dorothy Thompson and “Red” Lewis, Moura Budberg and H. G. Wells is a wonderment…[along with] the affairs, sexual and otherwise, of a few remarkable personalities.”