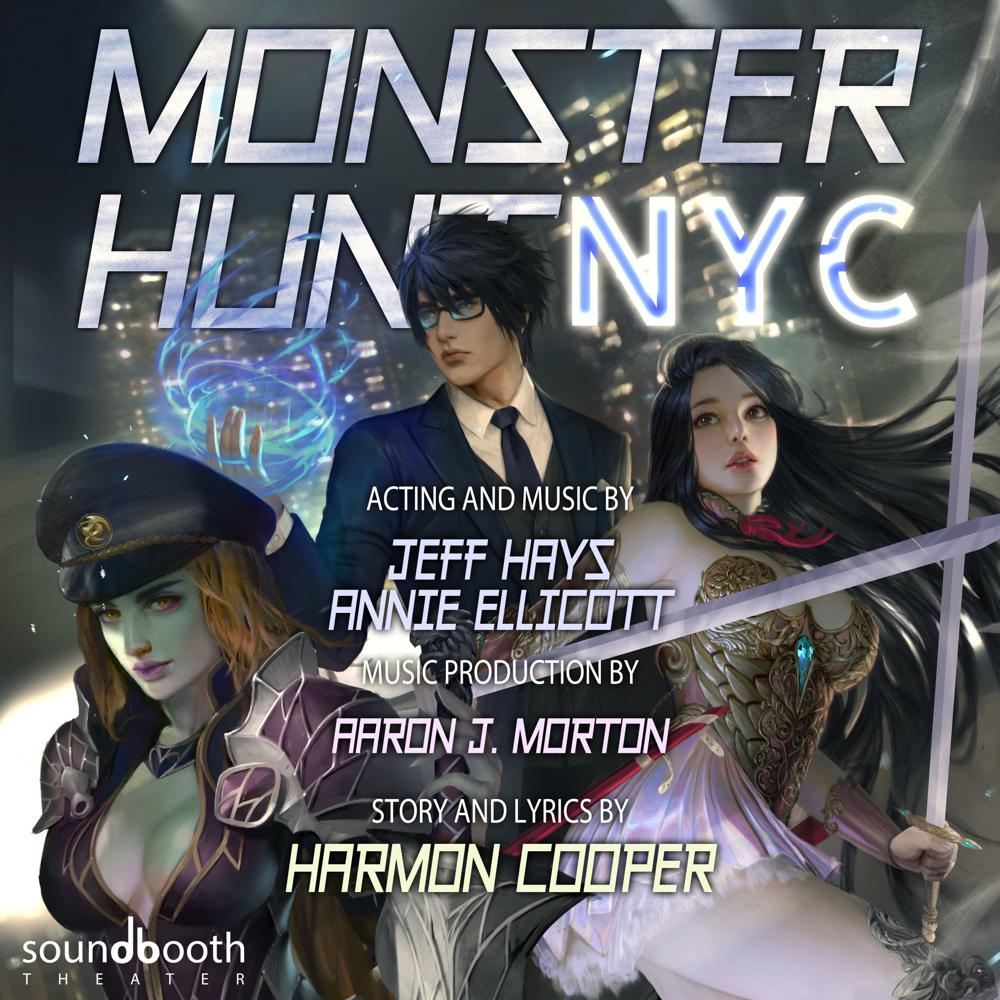 Through the Monster Hunt app, Chase Knowles becomes the Alpha of two powerful Huntresses: one a half-dragon female fond of combat and banter, the other a cute warrior fond of reading spell books and wielding two killer blades.

Their goal? Hunt these mythological creatures in the parks, rooftops, and back alleys of New York City; build a fighting party to compete in brawls and tournaments in the city and beyond; earn money; and try their damndest not to get arrested.

Warning: Monster Hunt NYC contains a light harem with monster girls, augmented reality, fantasy violence, a ton of action, and GameLit/LitRPG concepts. It was inspired by the Persona games, Pokemon Go!, and Scott Pilgrim vs. the World.