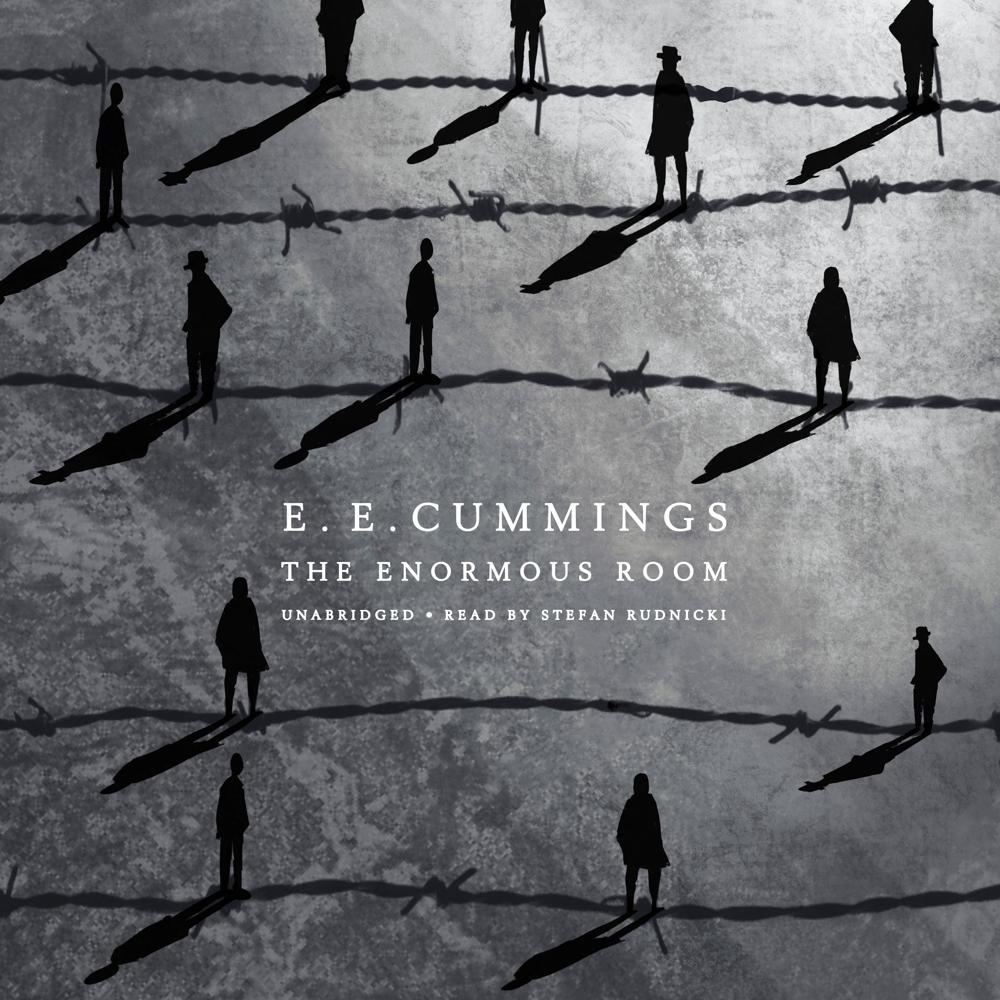 One of the most important and popular American poets of the twentieth century, E. E. Cummings is best known for his brilliant and innovative verse and its distinctive lack of uppercase letters and conventional grammar. He was also a Cubist painter and a World War I veteran. At the age of twenty-three, he abandoned his artistic pursuits for voluntary service as an ambulance driver in France. His military career culminated in a comedy of errors leading to his arrest and imprisonment for treason, as he memorably recounts in The Enormous Room.

Cummings transforms a tale of unjust incarceration into a high-energy romp and a celebration of the indomitable human spirit that ranks with the best of its contemporaries, including the works of Hemingway and Dos Passos.