Casting the Runes, and Other Classic Stories of the Supernatural
various authors 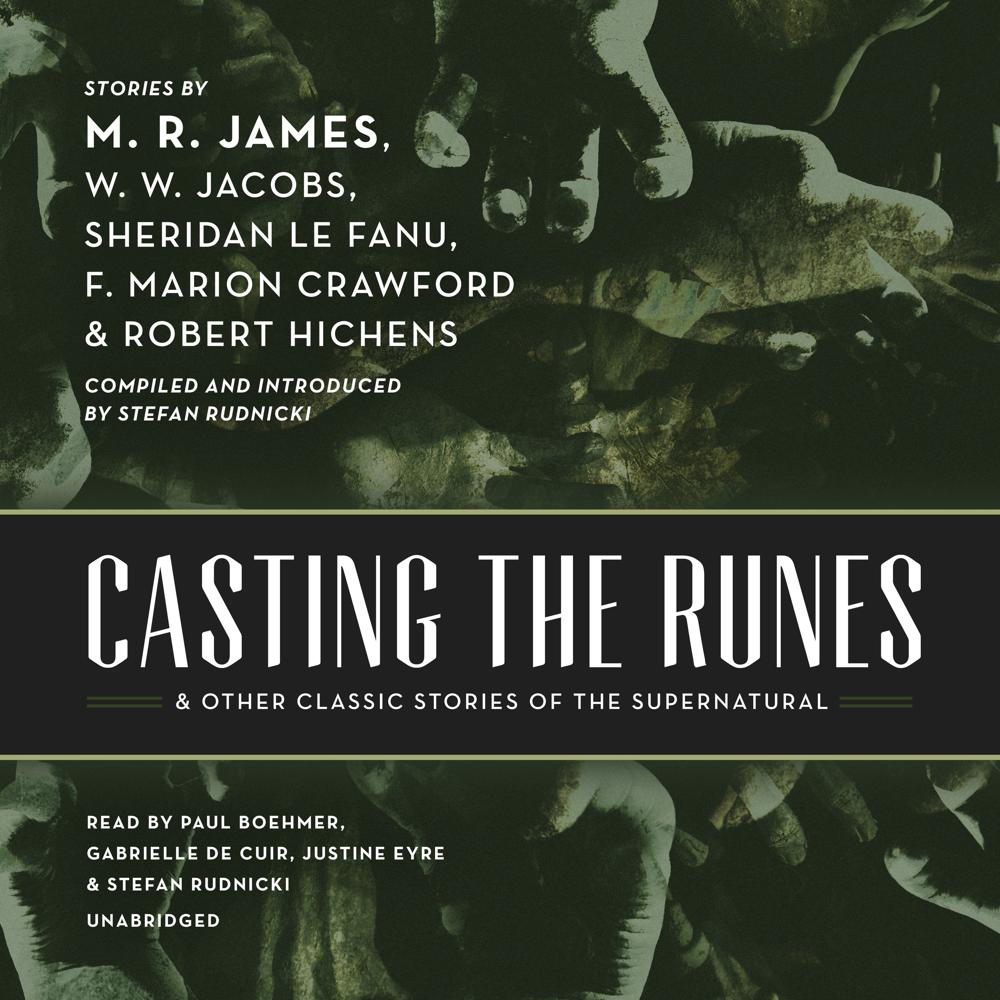 English author Montague Rhodes James (1862–1936) is considered by many aficionados the unquestioned master of the modern ghost story, and several of his tales have served as source material for multiple creepy film versions. He broke new ground by abandoning many of the conventions of gothic mysteries, and substituting contemporary settings, situations, and characters. Nevertheless, as a Cambridge medieval scholar, James was steeped in the esoteric lore of the Middle Ages, and he applied that scholarship brilliantly to his stories.

The four stories in this compilation not by James are meant to serve as prime illustrations of the best work of a few of his contemporaries and immediate antecedents.

“James has an intelligent and scientific knowledge of human nerves and feelings; and knows just how to apportion statement, imagery, and subtle suggestions in order to secure the best results with his readers.”