Maggie, a Girl of the Streets & Other New York Stories
Stephen Crane 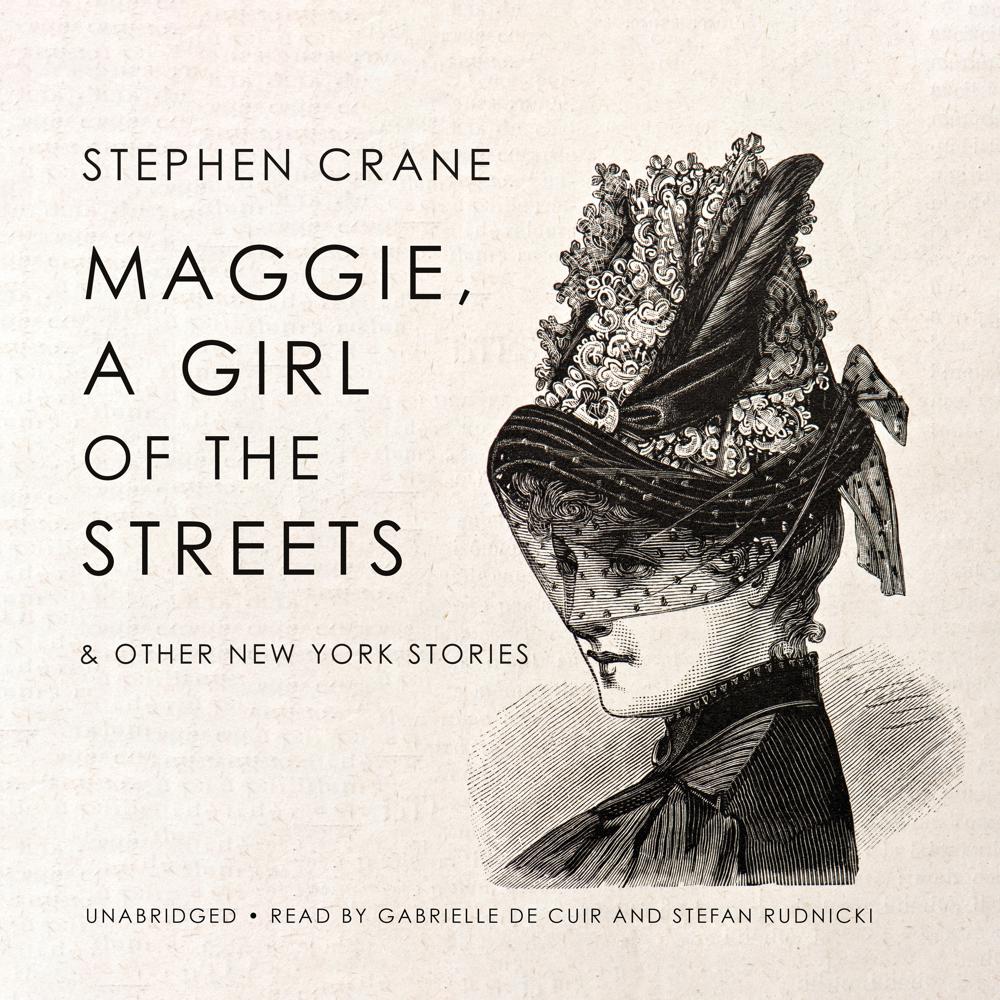 Originally published pseudonymously in 1893, Maggie: A Girl of the Streets follows the tragic tale of Maggie and her life in the harsh streets and tenements of the New York City Bowery district. Initially rejected by publishers for being viewed as too brutal and accurate in its descriptions of poverty and female sexuality, Stephen Crane published the work at his own expense. Following the success of Crane’s novel The Red Badge of Courage, this novel was reissued in 1896 with extensive rewrites and edits. Generally considered to be the first work of American Naturalism, Crane combines exhaustive research and an attention to detail to create an accurate depiction of life for the working poor at the turn of the century in the slums of New York City. In Maggie’s struggle to find love, acceptance, and economic security, Crane creates a portrait which mirrors the struggle of all the women of America at the end of the nineteenth century.

In addition to Maggie: A Girl of the Streets, the collection includes short stories featuring Crane’s gritty exploration of New York City. As a newspaper reporter working from a home base in nearby Paterson, New Jersey, Crane made frequent day trips into New York City and spent considerable time in the tenement districts and especially the Bowery.