If I Had Two Lives
Abbigail N. Rosewood 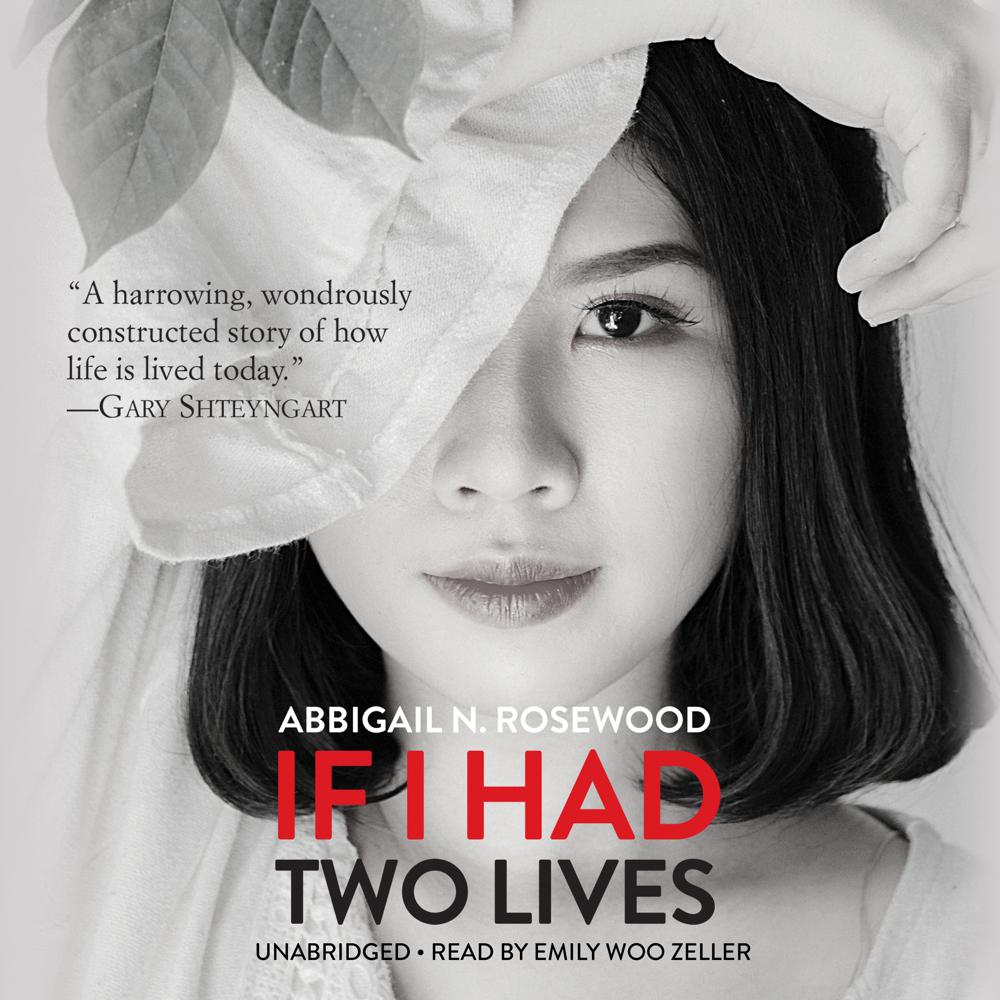 This luminous debut novel follows a young woman from her childhood in Vietnam to her life as an immigrant in the United States—and her necessary return to her homeland.

As a child, isolated from the world in a secretive military encampment with her distant mother, she turns for affection to a sympathetic soldier and to the only other girl in the camp, forming two friendships that will shape the rest of her life.

As a young adult in New York, cut off from her native country and haunted by the scars of her youth, she is still in search of a home. She falls in love with a married woman who is the image of her childhood friend, and follows strangers because they remind her of her soldier. When tragedy arises, she must return to Vietnam to confront the memories of her youth—and recover her identity.

An inspiring meditation on love, loss, and the presence of a past that never dies, If I Had Two Lives explores the ancient question: Do we value the people in our lives because of who they are, or because of what we need them to be?

“A harrowing, wondrously constructed story of how life is lived today.”

“With precision and dexterity, Rosewood has woven together a tale of staggering artistry, devastation, compassion, and social awareness.”

“The novel poignantly conjures the difficulties of reconciling the present with ‘an ungraspable history.’”

“A lyrical, exquisitely written novel that delves into ugliness in the most beautiful way.”

“A poignant tale of loneliness and love.”

“A stunning, totally original tale by a master storyteller.”