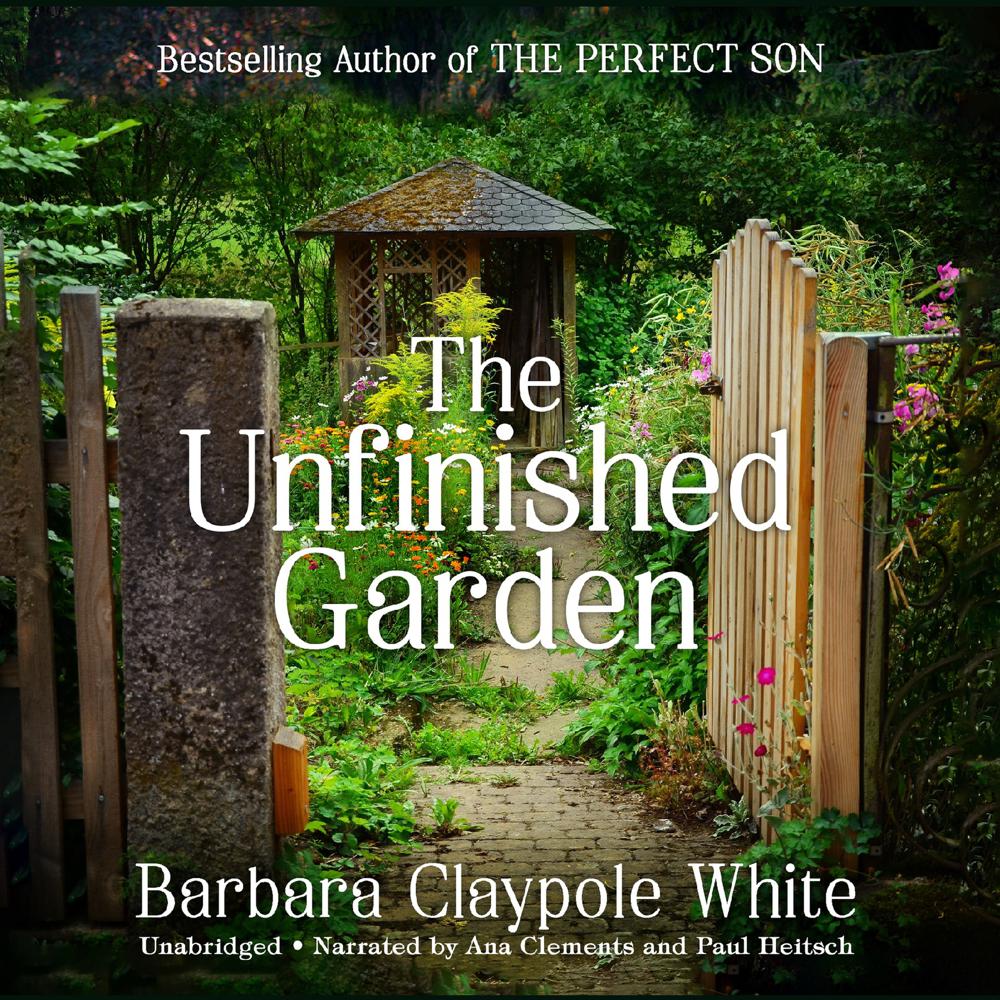 A love story about grief, OCD, and dirt

Tilly Silverberg is rebuilding her life with her young son, Isaac, one potted-up plant at a time. Since her husband’s death, gardening has become her livelihood and her salvation. Hiding out in the North Carolina forest, she wants only to be left alone with Isaac and her greenhouse.

New to the area, successful software developer James Nealy needs a garden. On a solitary mission to reclaim his life from irrational obsessions and relentless compulsions, he has a plan: to conquer his greatest fear. Dirt. One glimpse—or two—of Tilly’s garden, and he knows she holds the key. But when he asks her to take him on as a client, she refuses.

After a family emergency pulls Tilly and Isaac back to her native England, she’s quietly happy, because nothing has changed in her childhood village. Or has it? Her first love is unexpectedly single, her mother is scheming, and her best friend is keeping secrets. Then James appears on her doorstep.

Tenuous at first, but gradually taking root, James and Tilly forge an unlikely bond. As they work together to rescue a garden choked by neglect, they unearth each other’s secrets, each other’s fears, each other’s hopes—and maybe, a shared second chance.

“Claypole White does not merely write about people with mental illness—she inhabits them.”

“White…conveys the condition of OCD and how it creates havoc in one’s life and the lives of loved ones, with style and grace, never underplaying the seriousness of the disorder.”

“White’s transoceanic love story deftly explores the challenges of conquering fears and relinquishing the past.”

“I learned so much about myself from this story—that fear doesn’t have to hold me back but, rather, it can move me forward. The Unfinished Garden is a touching and accomplished debut.”

“I found the writing style in The Unfinished Garden reminiscent of Rosamunde and Robin Pilcher. As a fan of both, I truly enjoyed this book and look forward to many more from Barbara Claypole White.”