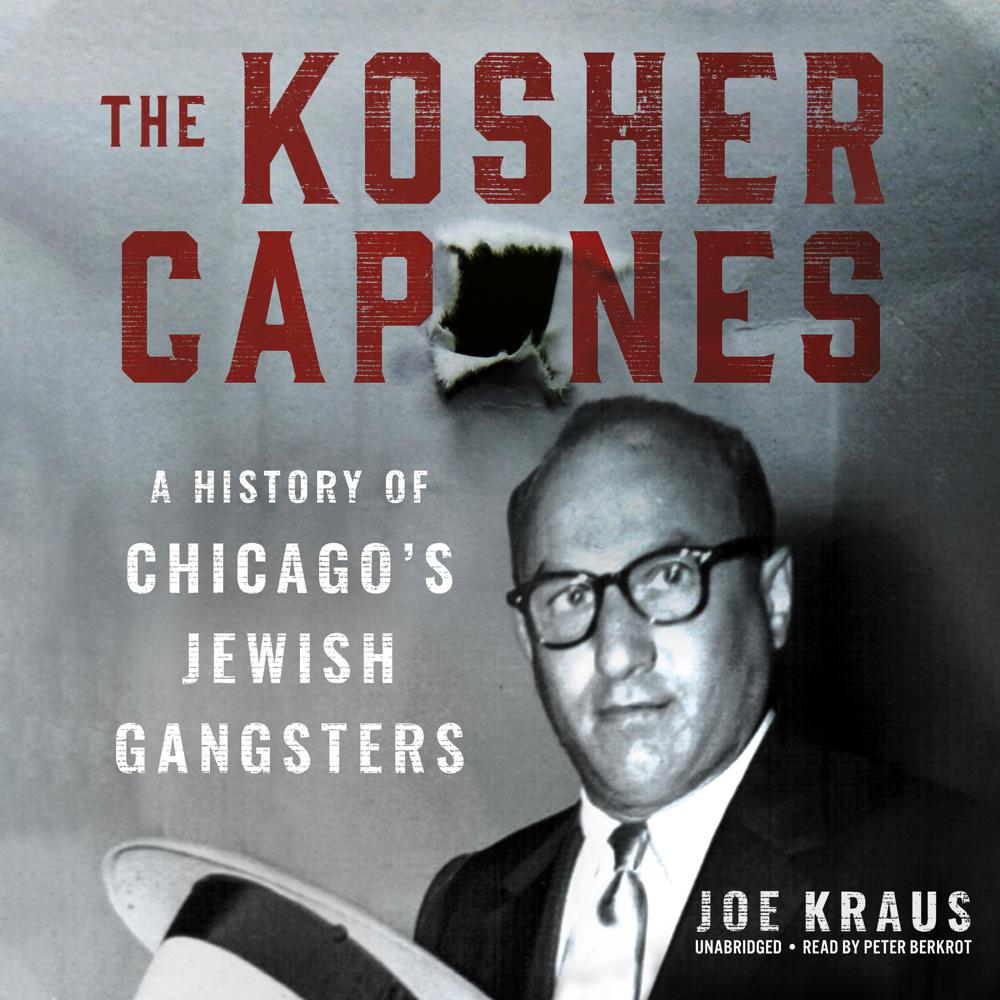 The Kosher Capones tells the fascinating story of Chicago’s Jewish gangsters from Prohibition into the 1980s. Author Joe Kraus traces these gangsters through the lives, criminal careers, and conflicts of Benjamin “Zukie the Bookie” Zuckerman, last of the independent West Side Jewish bosses, and Lenny Patrick, eventual head of the Syndicate’s “Jewish wing.”

These two men linked the early Jewish gangsters of the neighborhoods of Maxwell Street and Lawndale to the notorious Chicago Outfit that emerged from Al Capone’s criminal confederation. Focusing on the murder of Zuckerman by Patrick, Kraus introduces us to the different models of organized crime they represented, a raft of largely forgotten Jewish gangsters, and the changing nature of Chicago’s political corruption. Hard-to-believe anecdotes of corrupt politicians, seasoned killers, and in-over-their-heads criminal operators spotlight the magnitude and importance of Jewish gangsters to the story of Windy City mob rule.

With an eye for the dramatic, The Kosher Capones takes us deep inside a hidden society and offers glimpses of the men who ran the Jewish criminal community in Chicago for more than sixty years.

“An engaging story about the history of Jewish gangsters in Chicago.”