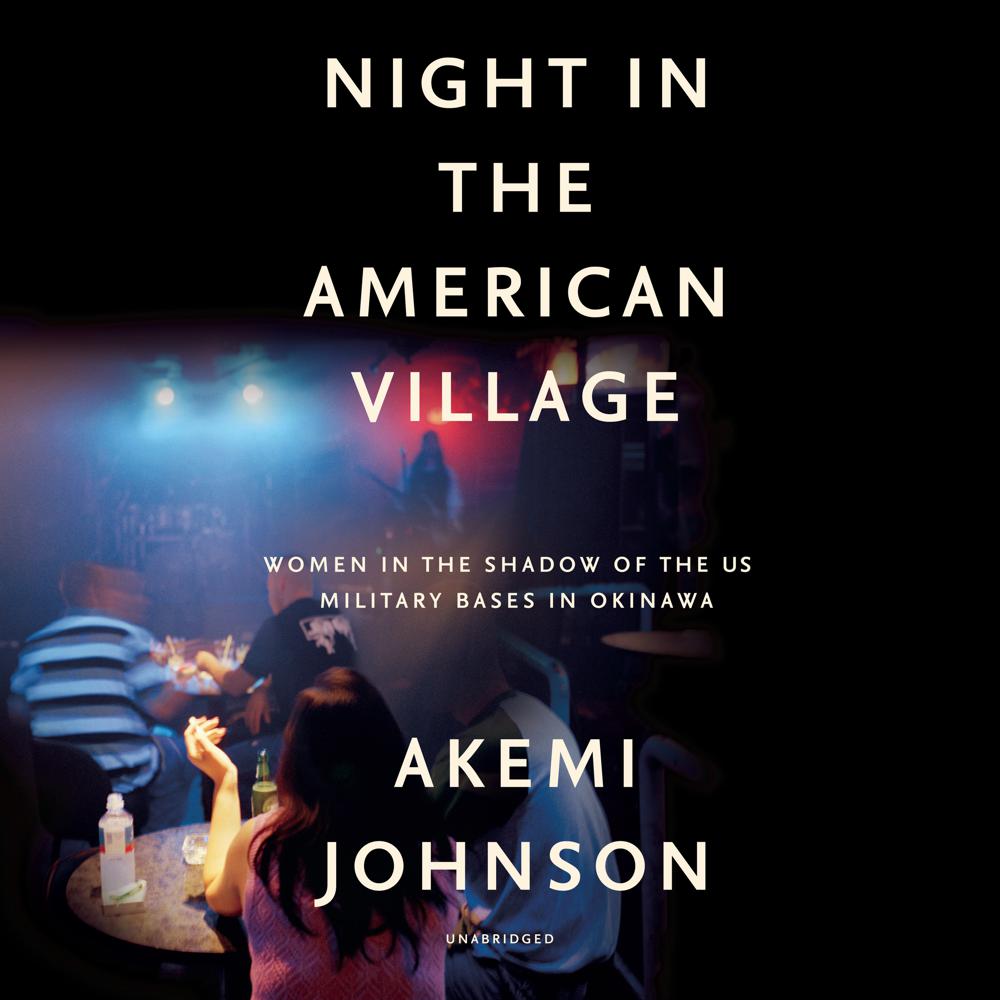 At the southern end of the Japanese archipelago lies Okinawa, host to a vast complex of US military bases. A legacy of World War II, these bases have been a fraught issue in Japan for decades—with tensions exacerbated by the often volatile relationship between islanders and the military, especially after the brutal rape of a twelve-year-old girl by three servicemen in the 1990s.

But the situation is more complex than it seems. In Night in the American Village, journalist Akemi Johnson takes readers deep into the “border towns” surrounding the bases—a world where cultural and political fault lines compel individuals, both Japanese and American, to continually renegotiate their own identities. Focusing on the women there, she follows the complex fallout of the murder of an Okinawan woman by an ex–US serviceman in 2016 and speaks to protesters, to women who date and marry American men and groups that help them when problems arise, and to Okinawans whose family members survived World War II.

Thought-provoking and timely, Night in the American Village is a vivid look at the enduring wounds of US–Japanese history and the cultural and sexual politics of the American military empire.

“A lively encounter with identity and American military history in Okinawa. Night in the American Village is by turns intellectual, hip, and sexy. I admire it for its ferocity, style, and vigor. A wonderful book.”

“This is a must-read look at the impact of the US’s overseas military presence on the people who live near it, cultural collisions, and gendered violence.”

“The author approaches this topic from the viewpoint of the women on the island, and each chapter highlights their varied experiences…Johnson masterfully weaves historical details and current events into the interviews with her subjects, with each aspect enriching the broader tale. Highly recommended.”

“A deep dive into the intricacies of the lives of those who are dependent upon, yet in danger from, their involvement with the US military.”

“It is the best book about modern Okinawa that I have read, and any foreign reporter covering Okinawan issues should be required to read it.”