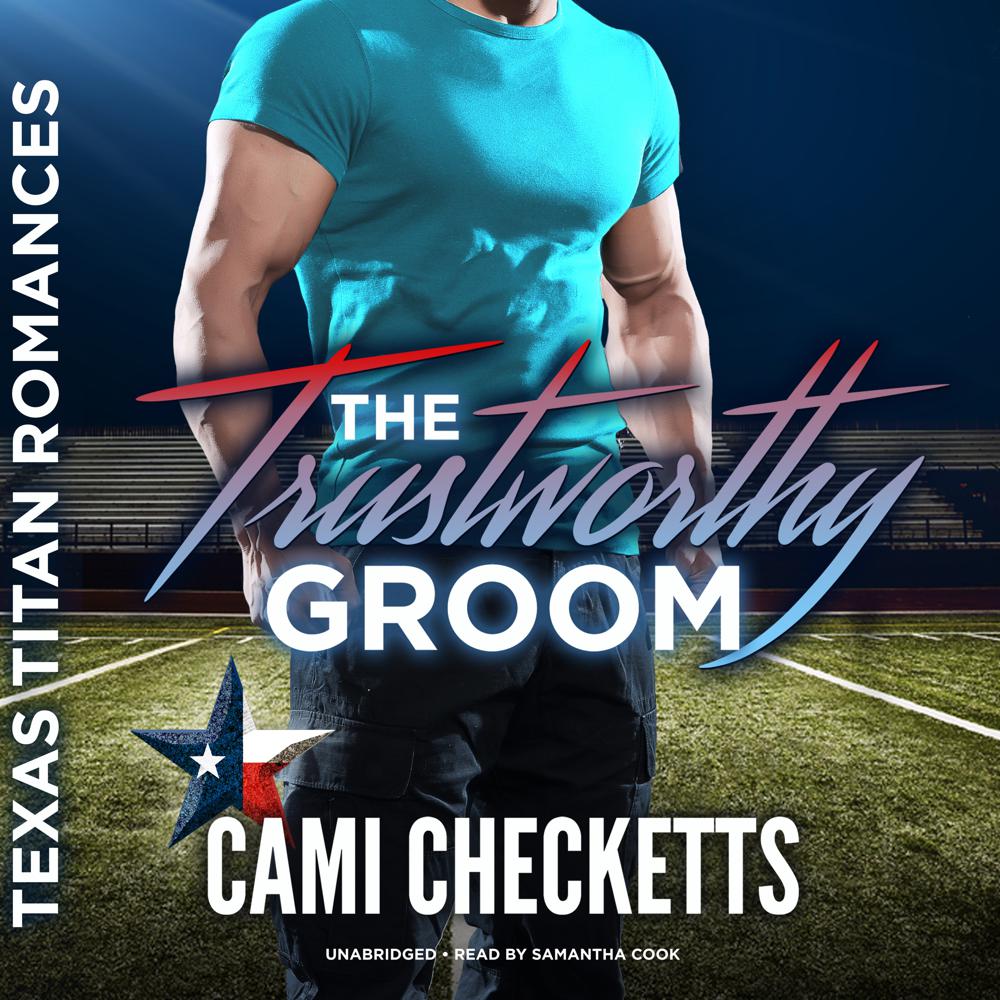 A lonely football player, a damaged bride, and the fake marriage that can heal them both.

Hailey Knight has two choices: fall prey to a predator who is out to own her and destroy her football team or marry a man she’s just met. True, her fake husband can make her quiver with a touch, gets her jokes, and is patience personified, but she knows better than anyone how quickly charm can turn ugly.

Brady Giles has dealt with a sweetheart stalker for two years and has no hope of shaking the annoyance. He steps in to rescue the beautiful and feisty Hailey Knight from a leering idiot and somehow ends up engaged to her.

The marriage is supposed to help them both out of sticky situations but instead turns into a media hailstorm with lies and attacks coming from all sides. When Hailey falls in love with her fake husband and danger lurks around every corner, she knows it’s time to run, but Brady has never given up on an impossible battle. Can these two trust each other or will the media and predators tear them apart?