How to Kiss a Billionaire
Cami Checketts 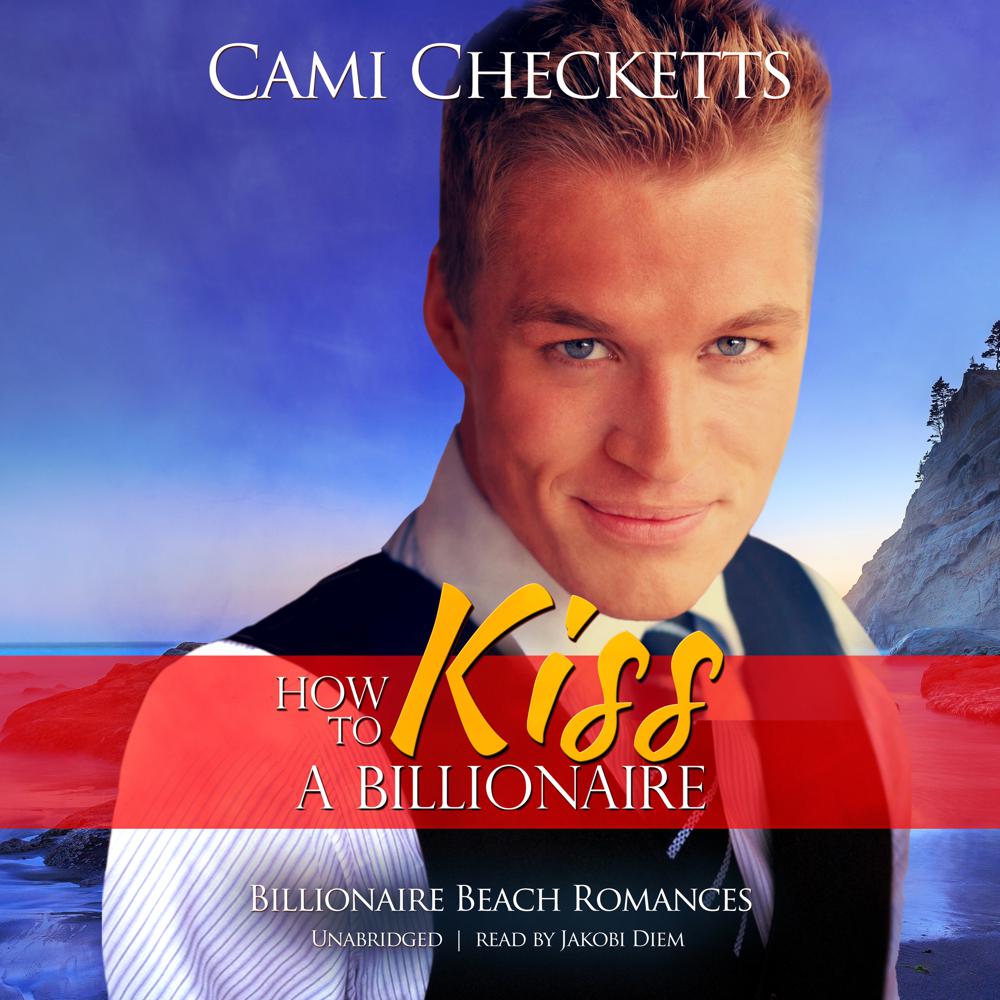 Miriam Salisbury escapes to Oregon to avoid a boyfriend who won’t take no for an answer, killing her beloved cat to prove it. When her father sends Clay Browning to protect her, she’s certain he’s lost his mind. As far as she’s concerned, Clay’s experience is limited to posing for the camera, charming women, and making fun of her. He’s been teasing her since they were children, and she’s never gotten over the way he threw crawdads at her at church picnics.

Clay retired from the military and entered the world of private security. When he gets the call to protect Miriam, he’s excited to be around his lifelong crush. As expected, he teases her nonstop and the only thing he takes seriously is her security. He knows she’d never give him a chance, and he can’t help but give her a hard time.

After Miriam is dumped in the freezing ocean on a crabbing expedition and Clay saves her from drowning and freezing to death, she takes a second look at her hired gun. But opening up to him is more terrifying than facing her stalker.

As events escalate to a frenzied climax, Miriam and Clay must put aside past grudges in the hope of finding a lasting love for their future.