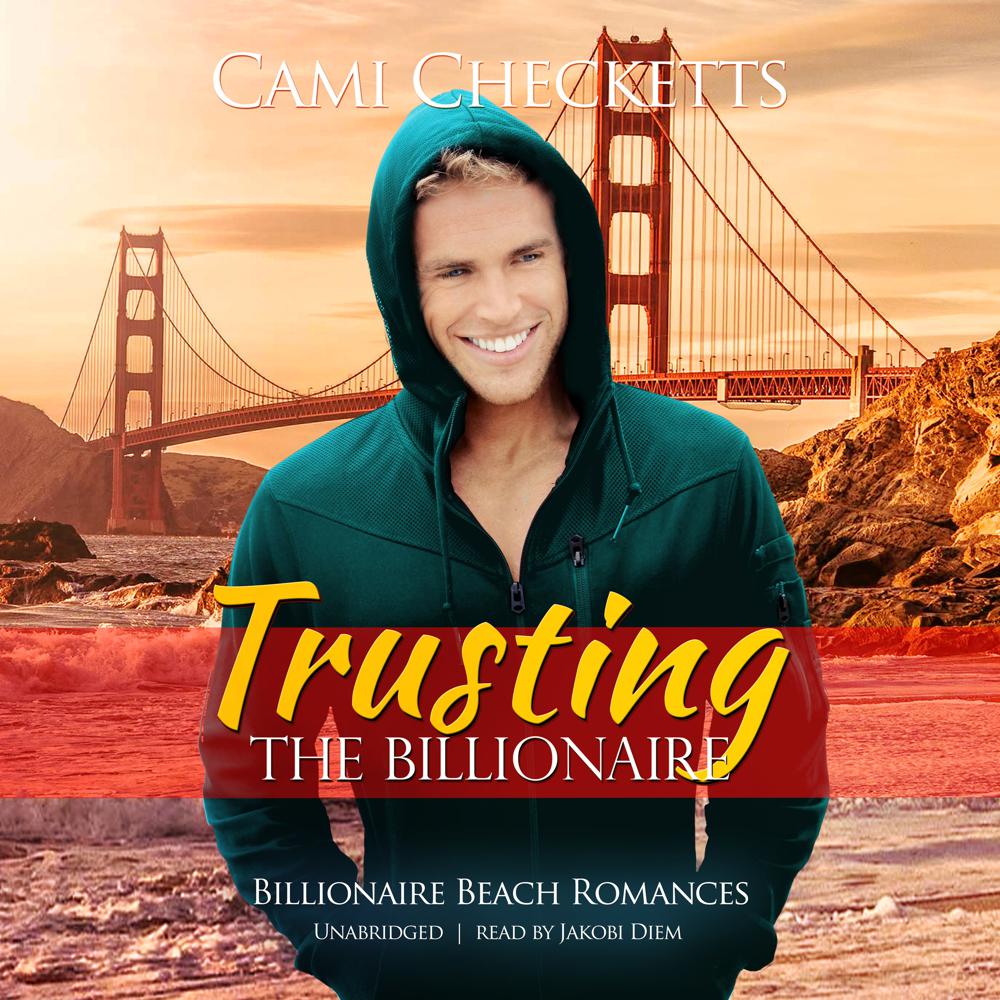 When Athena Haddad’s father and brother are killed, she busies herself working at her wellness studio and helping her mom fight MS. Little does she realize how flat her life has become—until she meets Nixon Browning. The billionaire is expanding his chain of health stores along the west coast, but he doesn’t appreciate her beautiful city, and she thinks his products are overpriced and worthless.

Athena sets out to teach Nixon about the city and its history while ignoring his inherent kindness, sharp intellect, and the warmth that spreads through her body when he touches her. Nixon is determined to help her mom battle MS no matter what Athena thinks of his health food stores.

In an unexpected turn of events, their tour of Alcatraz becomes a fight for their lives, forcing them to let go of their pride and work together. If they can survive the Rock, they may be able to bring life and color to the sparks of romance between them.