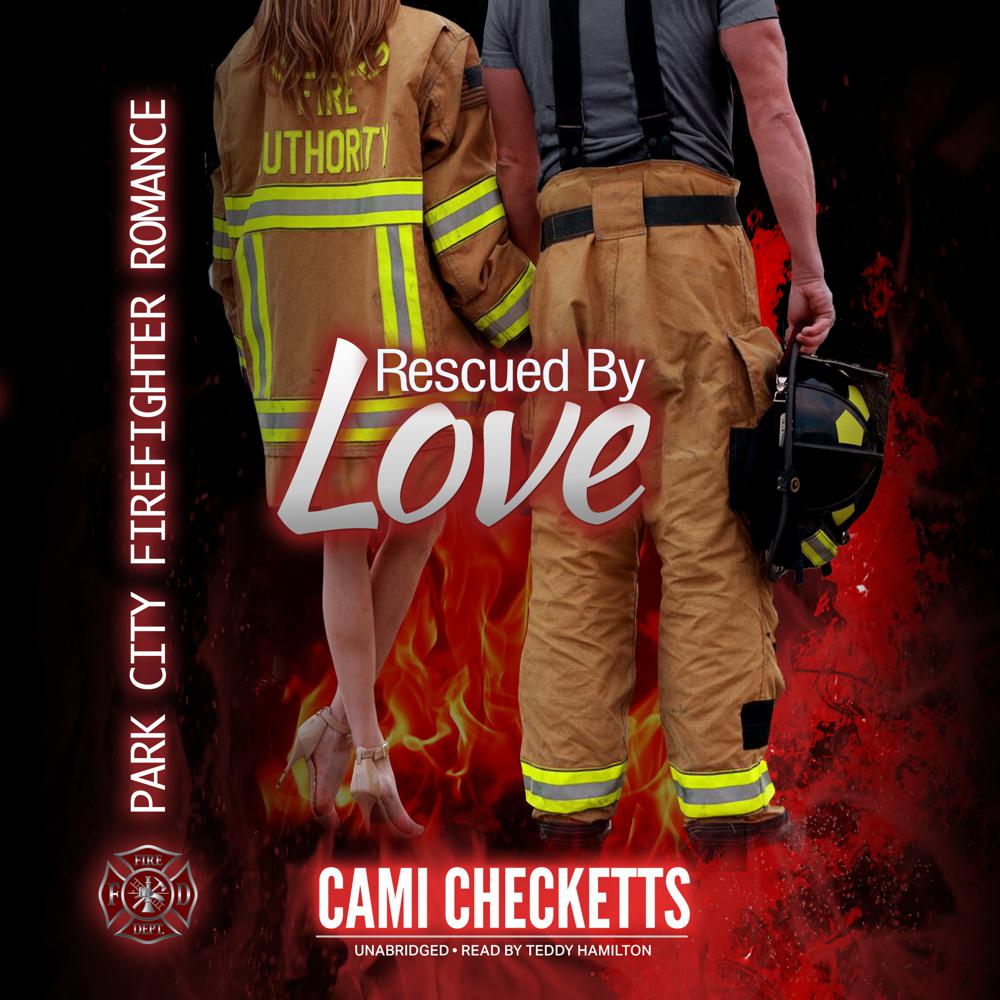 Captain Cameron Compton is content with his job as a firefighter and coaching a youth lacrosse team. He doesn’t need or want anything else in his life. Then a tall blonde schoolteacher parks her Jeep illegally in front of a fire hydrant, and one of his crew soaks it with water. Repentant but unintimidated, she fires back at him, and he’s pulled in by her spunk.

Sage Turner has wished her entire life that she could shrink to a normal-sized woman. She hides her insecurities pretty well, but when she falls for a hot firefighter, she’s certain she’ll never be good enough.

Stranded together at her cabin, sparks start to fly, and Sage barely suppresses the urge to kick him out in a snowstorm.

A fire and a moose attack should bring them together, but instead, they might sever any hope of being rescued from the flames or loneliness.