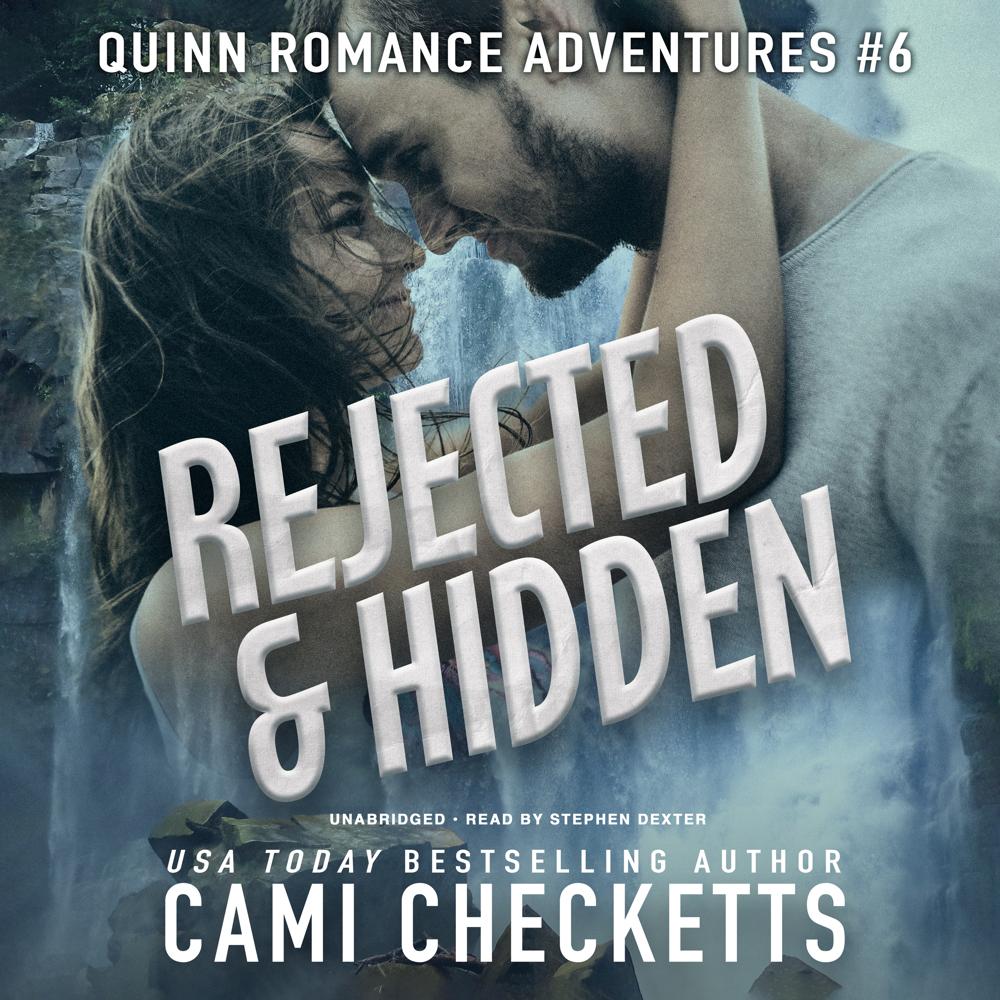 An actress in hiding. An army hero who shattered her heart. His only chance to win her back.

From the time she was fifteen years old, the well-known movie star Kim Heathrow has dealt with a vicious stalker. The only time she felt safe was in the arms of Colt Quinn. When Colt breaks her heart, she flees to Costa Rica. When Colt shows up five years too late to protect her, she’d rather face physical danger than risk her battered heart to an unwanted reunion.

When former special ops agent Colt Quinn broke things off with Kim, he swore he’d never open himself up to hurt again. The truth comes out five years too late, and he realizes he may have lost the only chance to earn Kim’s trust back.

Will unforgettable experiences in the paradise of Costa Rica give Kim and Colt the chance they need to heal or will old wounds prevent them from reconnecting?

Fans of Sutton’s Security and the Quinn Family Romances will love this fast-paced romance, Colt Quinn’s second chance at love.