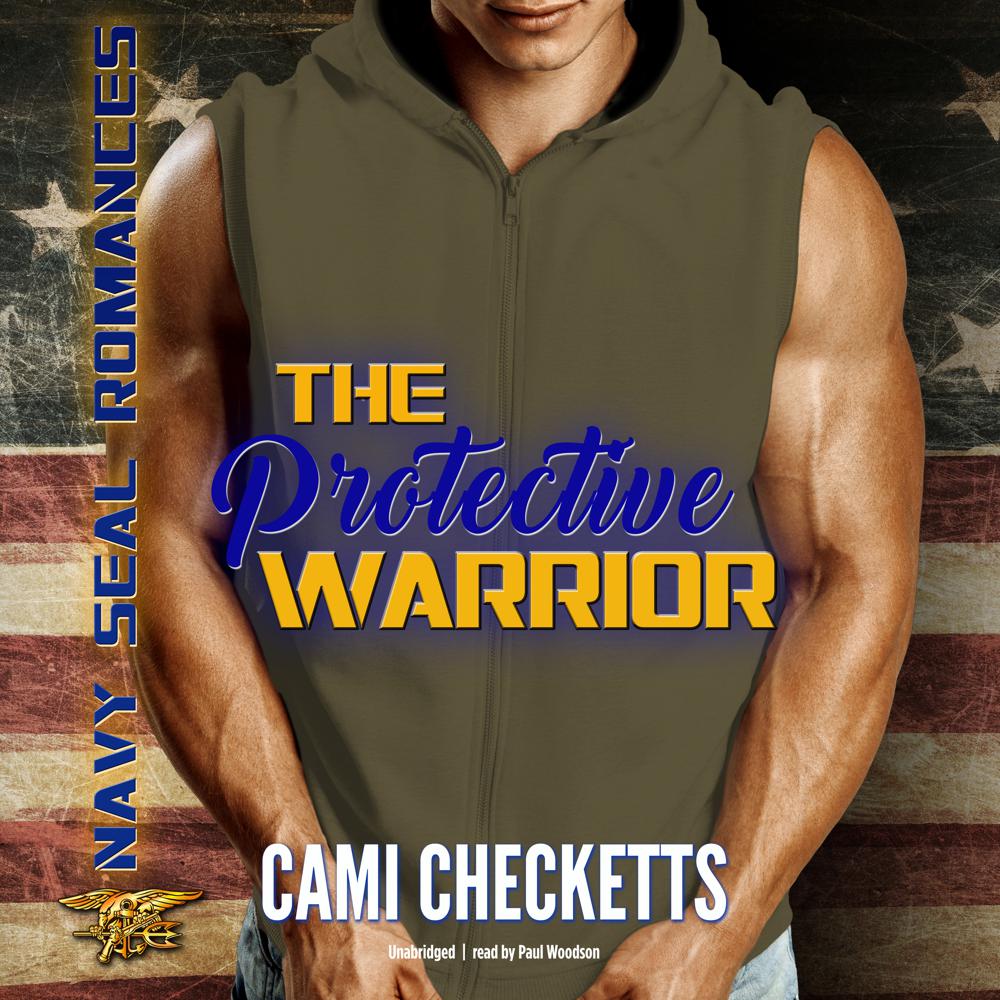 A daughter escaping. A Navy SEAL sent to protect her. The beautiful island that might prove more dangerous than her father.

Ally, daughter of the Duke of Gunthry, has spent her life terrified of her father and dreams of the day when she can escape his tyrannical rule.

When her mum helps her escape to the beautiful island of Kauai, Ally thinks she’s found paradise—and maybe more with the handsome River who keeps crossing her path.

But there are unexpected enemies lurking in the shadows. And no matter how tough River seems, no one can withstand the army her father will send when he discovers her location.

River Duncan is part of an elite security task force of ex–Navy SEALS. Little does he know his first assignment might prove irresistible to resist and protect. When he finds himself falling for the fun-loving Ally, he plans to resign his position so they can join forces in their common goal of fighting human trafficking. River has never underestimated the enemy before, but is he fully prepared to protect and love Alexandria Gunthry?

Will River’s protection and Ally’s love be enough to conquer a lifetime of fear and responsibilities? Or will they be forced to give up on their dreams in the face of her sadistic and powerful father?